Justin Coussoule’s got your back on foreclosure fraud. Won’t you get his on November 2nd? 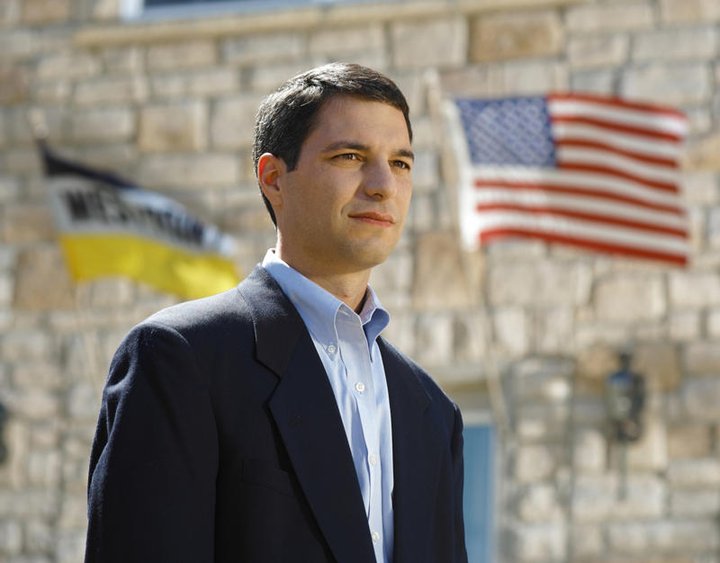 Justin Coussoule is running against John Boehner, a wholly owned subsidiary of the financial business sector which is being exposed all across America as fraudulent enterprises foreclosing on homes without provable title or documented ownership in the properties they are taking. (Stealing is another word for it.)

John Boehner will never stand up to these interests. Helping average people fight against powerful corporations goes against everything he believes in. In fact, he leads a party that has been struck dumb in the face of this massive foreclosure fraud, so compromised by their ties to big business and Wall Street that they can’t even speak up for average Americans whose homes are literally being stolen out from under them.

Progressive Democrats like Justin Coussoule are the ones out in front, asking for answers, demanding accountability while Republicans are doing everything they can to protect the banks.

You can donate to his campaign to help him fight the good fight here.