Tuesday night Wisconsin’s extreme right Governor, hard core ideologue Scott Walker, suffered a major rebuke when one of his most craven minions, Jeff Stone, was soundly defeated in the race for his old job, Milwaukee County Executive, by a little-known Democrat, Chris Abele. It was a stunning 60-40% loss for the Republicans. Meanwhile, after a running at 25% in the February nonpartisan open primary for a Supreme Court seat, Democrat JoAnn Kloppenburg has fought rabid right sociopath David Prosser, another Walkerite, to a dead 50/50 tie. (He had scored 55% in February and was considered completely safe.) And all this even before Wisconsin Congressman Paul Ryan announced his plan to end Medicare and John Boehner signaled he didn’t have the strength to hold back the teabagger mob inside his own cause that so badly wants a government shutdown! 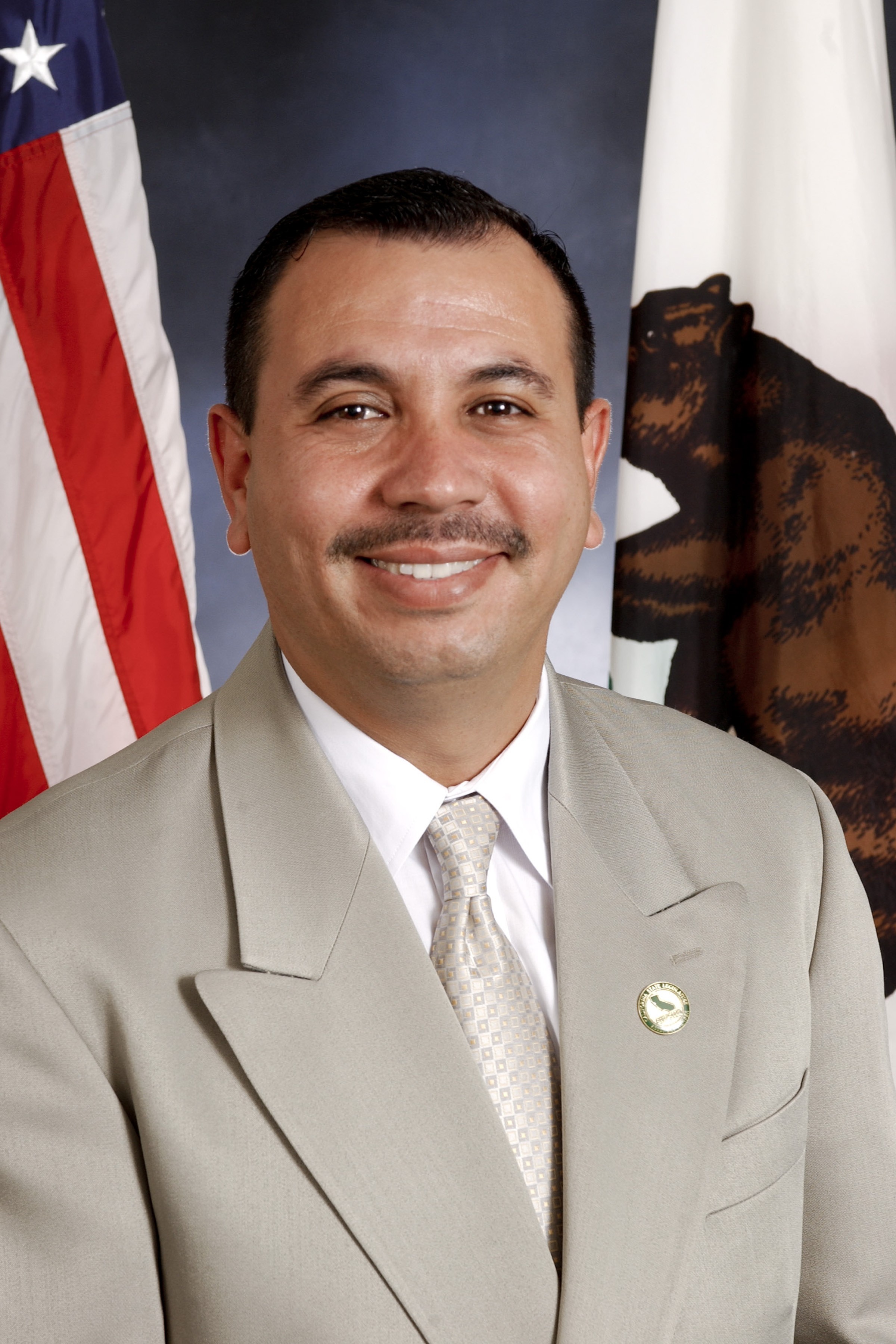 Sometimes it seems that warm, sunny, prosperous, blue California is in a world apart from this insanity. But not to those who watch Sacramento politics closely. True enough, California has a Democratic governor, state Senate and state Assembly. But that’s hardly the end of the story. All of the Republicans and nearly all of the Democrats are in the pockets of the big money lobbyists, who practically run the state legislature. You can count the number of dyed-in-the-wool progressives in the legislature on the fingers of one hand. Last month Digby, John and I spent some time with one of the most outstanding and courageous of them, Assemblyman Tony Mendoza, who has had a spectacular career in the Assembly and is campaigning for the state Senate seat opening up in his East L.A. area– Bellflower, Artesia, Paramount, South Gate, Long Beach, Lynwood, Cerritos, Hawaiian Gardens. Today Tony will be joining us in the comments section below for a live chat at 2pm (PT).

Tony, the son of immigrant parents, farm workers, is a former school teacher and the first in his family to go to college. Public education is close to his heart and he has been one of California’s most outspoken champions for teachers and students. “I have benefited,” he told us, “from a system that is free, open and non-discriminatory. The greatest strength of the U.S. educational system is universal access to public education. This belief is what keeps our country competitive. It is what fuels the American dream. More than 90 percent of students in the United States attend public schools. And if they try hard, almost all of them have the opportunity to go to college– the opportunity to make whatever they wish of their lives. I fight for public education not only because I am a former public school teacher of 10 years, but because I am one of those kids you read about who has defied the odds and graduated from college. I know I couldn’t have done it without a strong public education system and I am committed to preserving, protecting and strengthening it for the benefit of future generations.”

When Tony got to the Assembly, instead of resigning himself to settling into the widely accepted go-along-to-get-along mode, he moved right into action, never fearing controversy. His very first bill, A.B. 97 in 2007 was all about ending the use of trans-fats in California restaurants. With the special interests– particularly the California Restaurant Association and the Chamber of Commerce– lined up solidly against him, it literally looked impossible. It took two years and he didn’t get a single Republican vote, but he managed to get it passed and signed into law. “We’re the first state to require restaurants to cook without artery-clogging trans-fats, which have been linked to heart disease, stroke and diabetes. Banning their use helped to reduce the number of cases of cardiovascular disease– the No. 1 killer in the nation– by an estimated 6 to 19 percent, reducing health care costs and most importantly, saving lives.”

That’s why Tony is in government service– to make a real difference in people’s lives. It’s why Digby, John and I have decided to try to help keep him in government service and why we’re recommending him today. Right now we’re working with him on a bill he’s shepherding through the legislative process again, A.B. 22, a model for what progressives in Washington would like to do. Tony’s bill would prevent employers from using credit reports to discriminate against workers. It’s already passed both houses twice… and was vetoed twice by Schwarzenegger. “A credit report,” Tony told us, “is not a good indicator of a person’s trustworthiness or work ethic. Many Californians are still experiencing financial hardships from the economic downturn including layoffs, high unemployment rates, and the ongoing foreclosure crisis. All of these things make it harder for people to pay their bills. Consider the condition of the economy and the negative effect these circumstances can have on a person’s credit– a credit report is an unfair lens through which to view job applicants. Using credit checks in the hiring process decreases employment opportunities. Many people have blemishes on their credit reports, especially at this time in our economy. Preventing someone from becoming employed due to a poor credit history is shameful. This bill will simply remove an unnecessary barrier to employment for those seeking jobs.”

It’s essential to keep the few men and women with Tony’s perspective and instincts in government and not just leave it to the special interests and their shills, whether in Washington or in Sacramento. If you can, please join us in contributing to Tony’s senate election campaign.