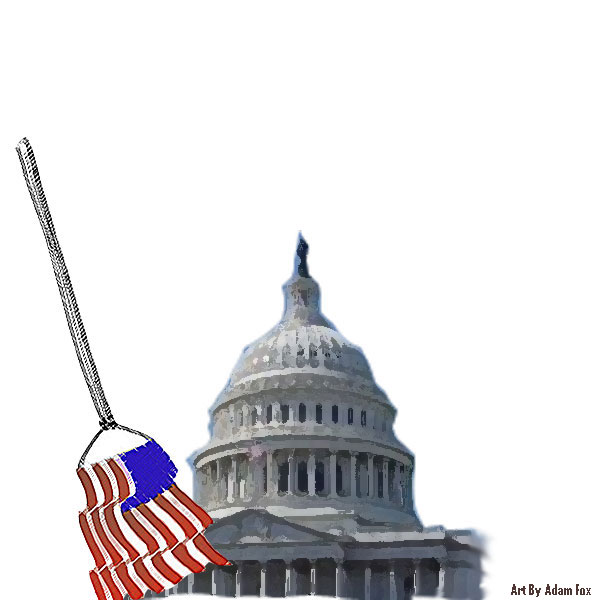 I bet you’re getting inundated with letters from candidates begging you to meet their phony, basically meaningless deadlines. Blue America is going to ramp up soon with new progressive candidates– some who we already know, like Darcy Burner (WA), and new ones we’ve met over the last few months like Franke Wilmer (MT) and Patsy Keever (NC). Meanwhile, we’re not going to hustle you for contributions to meet these “deadlines.”

We’ve had a good 2011 but, as you know, 2012 is an election year and in November we’ll be electing not just a president but also the entire House and a third of the Senate. As always, we’ll leave the presidential race alone and concentrate on Congress, mostly the House– although we have endorsed outstanding progressives Bernie Sanders, Elizabeth Warren and Tammy Baldwin.

Right now we want to send our best wishes for 2012 and say thanks for the help in 2011. If you can handle it today, two of our best House candidates, Ken Aden, who’s running in northwest Arkansas, and Joe Miklosi, who’s running in suburban Denver, can really use some contributions. As you can see we haven’t really been able to make any kind of difference for these two yet. It would be great if we could bring their totals up over $1,000 each.

UPDATE FROM HOWIE:
This letter was sent out yesterday afternoon to our donor email list. We had 20 people who responded to the letter before midnight and and we want to thank them very much. Now–

We’re very close to some goals I set for the end of the year for our candidates:

Blue America has met several of it’s end of year goals already (Chris Donovan, Nick Ruiz, Ilya Sheyman) and we’re tantalizing close to most of the others. We’re $199 away from what we hoped to raise for John Waltz, $193 away from Norman Solomon’s, $109 for Alan Grayson, only $39 away from Joe Miklosi’s, $61 from Mary Jo Kilroy’s, only $18 for Eric Griego, $220 for Ken Aden & a slightly more daunting $490 for Ed Potosnak. Can you help with anyone? Here’s the link: http://is.gd/dbWDHu

Again, thanks to everyone who contributed and to those who make the phone calls, use Twitter and Facebook to get the word out about these fantastic Progressives and help get more of them elected to Congress.

We are all in this together,
Howie, for Digby, John, and the Blue America team