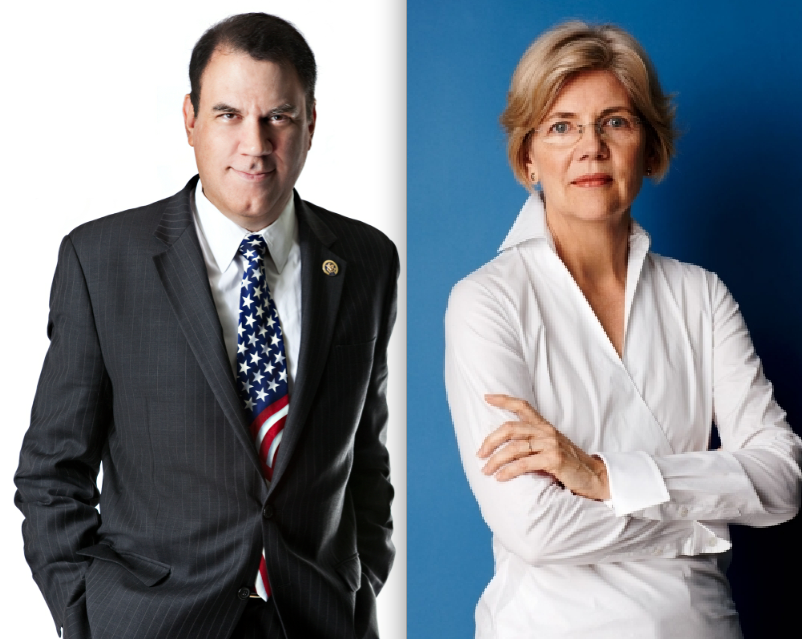 REAL Democrats (brought to you by Blue America) KICK ASS! Help elect the next batch of Congressional Ass-kickers by giving what you can today. Thank you!

Although we lost some good candidates in the primaries last week, several of Blue America prospects came out ahead in tough races. Progressive state Senator, Ted Lieu, the California state legislator who was first in the nation write and pass a ban on Republican gay-to-straight “reparative therapy” and to block the state from cooperating with NSA unconstitutional bulk collection of private communication between Americans citizens, beat out two very well-financed conservative Establishment shills– Wendy Greuel and Matt Miller– for the Democratic nomination for the CA-33 seat Henry Waxman is giving up.

Victories by either Greuel or Miller would have been nothing short of catastrophic for the progressive movement, statewide and nationally. Although Greuel was seen as a frontrunner–with elements of the transactional Clinton machine behind her– her viciously negative attack on other candidates backfired and just turned off voters, especially women… and especially her own.

And Lieu wasn’t the only great news last week. Two other Blue America challengers won tough races. Although pundits were predicting that Bonnie Watson Coleman would come up short in her race to succeed Rush Holt in NJ-12, she ran away with the race, beating her closest rival, centrist Linda Greenstein, 43-28%. In Iowa former state House Speaker Pat Murphy didn’t just win his 5-person contest, he won with enough votes to avoid a costly and unpredictable nominating convention. Like Lieu, Murphy and Coleman will now face Republicans in November, although all three are favored to win– and become new members of the Congressional Progressive Caucus.

The other race we were watching closely last Tuesday was the CA-17 challenge from the right by corporate shill Ro Khanna, a desperate hack financed by wealthy Republicans seeking to remove progressive icon Mike Honda. Although they will face each other again in November Honda trounced Khanna 48.6 to 27.1%.

We are sorry to see Californians Lee Rogers and Eloise Reyes out of the running this cycle. You win some, you lose some.