Pushing Back Against Sheldon Adelson Flood Of Slime 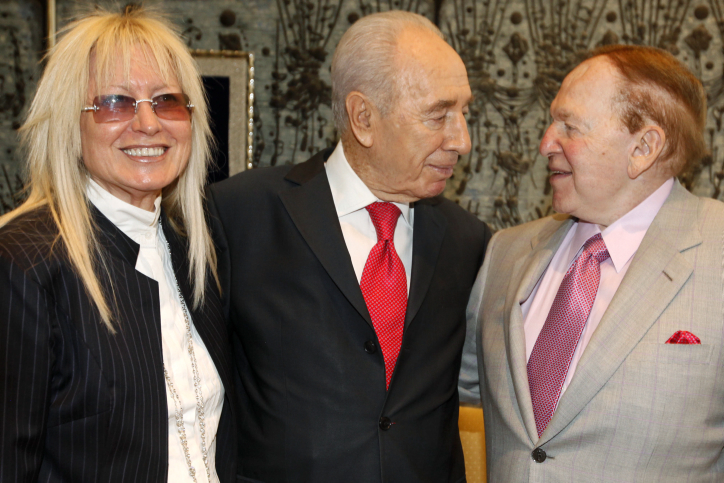 Vegas-Macau gambling kingpin Sheldon Adelson, who fronts for organized crime and launders money from China into American politics, has decided to try to win Henry Waxman’s congressional seat on Los Angeles’ west side— from Malibu down through Santa Monica, Venice, El Segundo and Manhattan Beach to Redondo Beach, Torrance, Rancho Palos Verdes and Harbor City— for a Republican stooge he can easily control, Elan Carr.

First the good news: the last publicly-available polling— by Democratic firm, GarinHartYang Research– showed Ted Lieu, the state senator from most of the district, leading Carr 55-36%, nearly 20 points. Party registration in the district is 44% Democrat, 33% Republican and Obama beat Romney 61-37%. The PVI is D+11.

“Ted Lieu,” writes Garin, “maintains a healthy lead over Elan Carr in the initial trial heat and Senator Lieu’s support expands slightly, even after we assume attacks from our opponent. Senator Lieu’s strong position in the race is due to his legislative experience, better alignment with the values and priorities in this district, AND the tarnished GOP brand.” 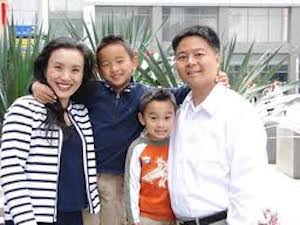 They no longer have to “assume” attacks. Carr’s biggest supporter, the Sheldon Adelson family and his crooked circle, came roaring into the district Friday with 4 mailers, one of which is an ugly racist piece trying to paint Lieu as not sufficiently pro-Israel— and appeal to the district’s huge Jewish population. And now the Adelson front has reserved several hundred thousand dollars on broadcast TV to saturate the airwaves with anti-Lieu smears.

Blue America is the only group coming to Ted’s aid— and we need help.

Ted Lieu isn’t just another politician making sweet-sounding promises. He’s running on a solid platform of accomplishments and leadership. And, on these issues, the 3 other candidates our I.E. Committee is trying to boost— Paul Clements, Shenna Bellows and Rick Weiland— all agree 100%.

Every cent contributed on our Independent Expenditure Committee page between now and election day will go right into these 4 campaigns.