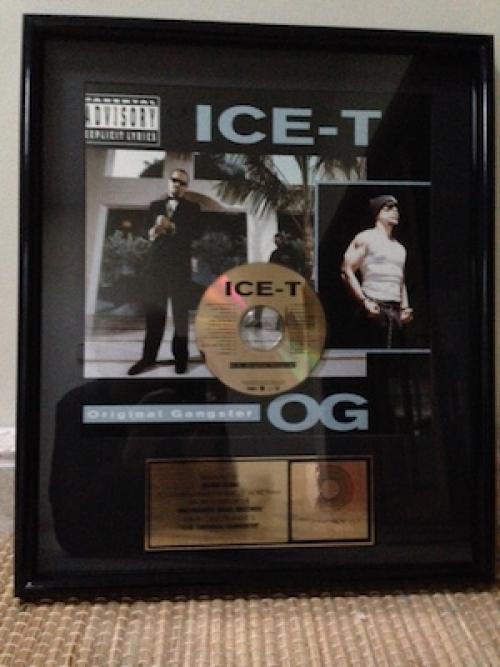 Blue America is at the tail end of a fundraising effort on behalf of Alex Law, the progressive Democrat running against South Jersey Machine incumbent Donald Norcross, brother of notoriously corrupt party boss, George Norcross. Since being installed in Congress by his brother in 2014– after the corrupt old Machine hack was driven out by scandal– Norcross has been a dependable vote for many of John Boehner’s worst policies. His first vote in Congress was for the Keystone XL Pipeline. And after an AIPAC-funded trip to Israel he returned to Cherry Hill in his district with GOP warmonger Tom MacArthur  in tow  to announce he would vote with the Republicans against the Iran agreement.

Alex Law, the first Democratic congressional candidate anywhere in the country to endorse Bernie Sanders, is as different as a Democrat could be from Norcross. He backs the Iran deal, opposes the Keystone XL Pipeline and is all about helping ordinary middle class Jerseyites fulfill their legitimate aspirations while taking on the big money special interests that call the shots for the the Norcross brothers.

Blue America will thank one randomly selected donor to Alex’s campaign on this page by sending them a rare, collectible RIAA-certified gold record for Ice-T’s album, O.G., Original Gangster. Ice-T, a resident of New Jersey, is now best known as an actor but in the ’90s he was an inspirational rapper who was an early incarnation of what is now called the #BlackLivesMatter movement.

In Alex’s own words, “the #BlackLivesMatter movement is something that expresses the continued frustration around the idea that some people in our society exist under different rules than other people. This is the same kind of frustration that Ice-T’s music expressed 25 years ago. I am working to do everything I can to find real solutions to these problems such as unfair drug policy, income inequality, and education disparity. I think we need to legalize marijuana, as it is one of the biggest tools used by over-zealous police forces to imprison young African-American males at a rate astronomically higher than young white males. I think we need to raise the minimum wage to $15 an hour so that people can work at a livable wage. I think we need to make college more affordable for everyone, so that in America, everyone, not just the privileged, have the opportunity to better themselves. The frustrations expressed by the #BlackLivesMatter movement and Ice-T are incredibly real and the problems are daunting. But, I am going to work as hard as I can to help.”

Any contribution for Alex Law’s grassroots campaign on our Blue America ActBlue page that comes in before Sunday night at 9PM will make the donor eligible for the thank you gift from Blue America.

As Alex told us last week, “I am running against Donald Norcross in next year’s primary because he represents the worst in American politics: catering to special interests, machine political corruption, and voting with the Republicans constantly despite his Democratic district. We are lean and we are grassroots, but ultimately, we will win this election.”

Let’s help him do just that.