He’s more than just a walking encyclopedia of politics 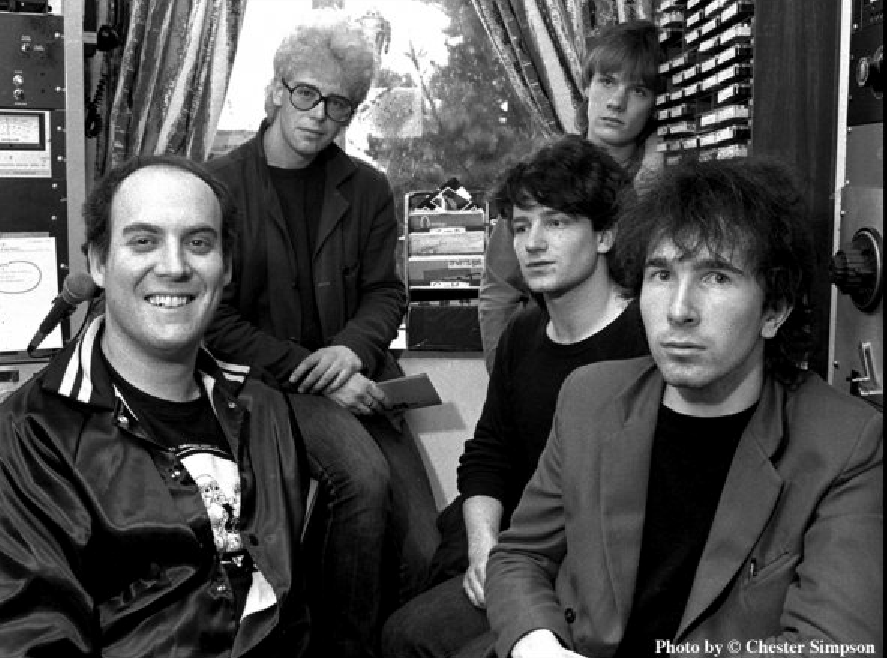 Something interesting came in the mailbox yesterday from Alan Grayson. We’d thought you might be interested in hearing what he has to say about our Howie Klein:

I was swapping e-mails with Blue America’s Howie Klein today, and the subject of a GOP Congressional seat in the Northeast came up. He knew both Democratic challengers. Knew all about them, in fact. And the same thing would be true of House candidates in the other 434 districts. Howie knows all about them, too.
There are people who actually are paid to know all about Congressional campaigns – Stu Rothenberg, Charlie Cook, Larry Sabato, etc. I’ve read their stuff. Howie knows more than they do.

But Howie doesn’t sell what he knows. Instead, he uses that knowledge to cultivate and nurture progressive candidates all over the country. Blue America will not be supporting those two challengers that Howie knows in the Northeast, because – because – they’re not blue. But other candidates are true blue, and those are the ones who get Howie’s help. The only ones. With Howie in charge, Blue America PAC is the manager of the Progressive Farm Team.
Go Progs! Give me a “P”! Etc.

Join me and Howie Klein now in turning America blue in 2016, by contributing $9 or more to the Blue America PAC >>

You might think that the Democratic Congressional Campaign Committee (DCCC) might be doing this. Mais non, as the French would say. Despite having $100 million a year to spend, they don’t know what Howie knows. And for sure, they don’t care the way that Howie cares. Ever since the Rahm Emanuel regime, the DCCC has had a strong built-in bias against progressive candidates. And the DSCC? Don’t get me started. They can’t find their derriere with deux mains. Just look at their record last year.

So progressives really need Blue America PAC. Which is why you should help.

Politics is a team sport. Show your support for progressives all over the country by donating $9 or more to the Blue America PAC >>

At an earlier time in his life, Howie Klein was the President of Warner Reprise records. He knows countless top performers (which is why he sometimes holds contests giving away great stuff like platinum records). He doesn’t have to work anymore. He helps progressives for one reason and one reason only: because he cares.

And if you contribute to Blue America PAC, you not only have Encyclopedia Howie working for you, but you also enlist the support of the pioneering blogger Digby, and John Amato of the website “Crooks and Liars” (dot-com, of course). Because they all share the Blue America dream of making America blue. Not purple. Blue.