DCCC Appears Ready To Do The Right Thing In CA-25 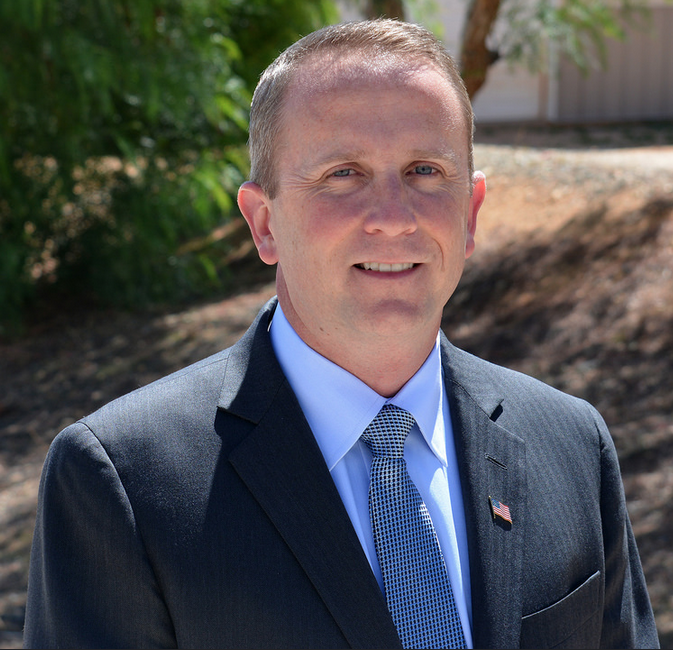 Having failed to find a suitable conservaDem to run in California’s CD-25 (Santa Clarita, Simi Valley and the Antelope Valley), the DCCC finally seems to be yelling “uncle” and offering their support to progressive candidate Lou Vince– but with a caveat: They’re indicating they will fund him IF he could fund himself!

We know that sounds odd, but… it’s the DCCC. They’re like a bank– they only give money to candidates who don’t need it! So we progressives have to pony up enough money to show that Lou could run a respectable campaign without the DCCC... and then they’ll kick in. They’ve never helped any other Democrats who have run in this district.

So why support Lou? He is just the kind of candidate who can win in the just barely blue L.A./Ventura district which has been represented by neanderthal Republican Buck McKeon for as long as anyone can remember and is now being misrepresented by Tea Party extremist Steve Knight. Lou is a cop and former Marine with four kids (2 adopted) and a Masters Degree in Criminology, Law and Society from UC Irvine.

But under that blue uniform beats the heart of a true progressive! His website lists progressive positions on everything from combating climate change to reforming our banking system to mass incarceration and immigration. We asked him what he thinks is the most important issue for Santa Clarita, Simi Valley and Antelope Valley residents. This is what he told us:

Climate change is the most pressing issue of our time. If we do not act quickly and decisively, it will soon be too late to take effective action. This is why I applaud President Obama’s decision to oppose the Keystone XL project. This is a major victory for progressives and anyone who cares about a clean, sustainable future. But this is just the beginning! We have a race in California’s 25th where the difference couldn’t be more clear. I will stand up to any issue that poses a danger to our environment and our planet. Congressman Knight has proven time and time again to be more concerned about the interests of fossil fuel companies, not the actual people in his district. We need your help if we are going to work towards a Congress that moves to address climate change, rather than ignore it all together like Congressman Knight prefers to do.

This is a great opportunity to not only pick up a seat but to put a true progressive in it. Lou has been endorsed by two of our favorite hard-working California progressives– Congressman Ted Lieu and State Controller Betty Yee– and by Dr. Lee Rogers, who ran in both the last elections. And, of course, by Blue America!