What Would It Be Like To Have Your Own Personal Jesus in The Senate? 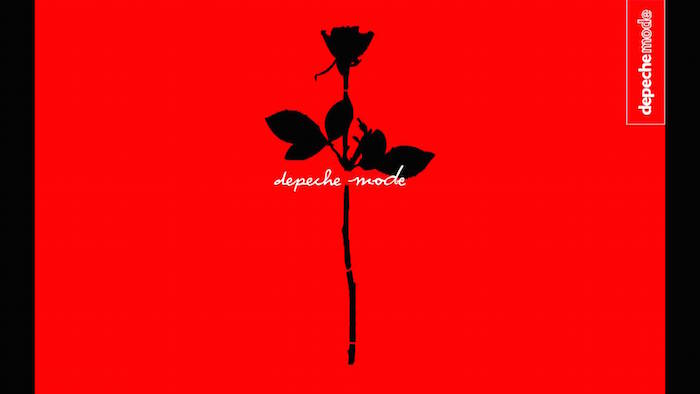 The Grayson for Senate campaign is getting close to having it’s 100,000th contributor. The 100,000th contribution will happen in the next few days. And whoever that 100,000th person is, Blue America will be proud to award them a platinum album as rare in the world of Depeche Mode collectibles, as is Alan Grayson’s “policy of truth” within this corrupt Congress.

The 1991 “Violator” album went platinum in Mexico and Warner Bros Music Mexico, the Depeche Mode label there made a dozen hand-crafted awards and one of those gorgeous plaques is the one that is being given away to the 100,000th donor. Grayson’s average contribution is $18.12. 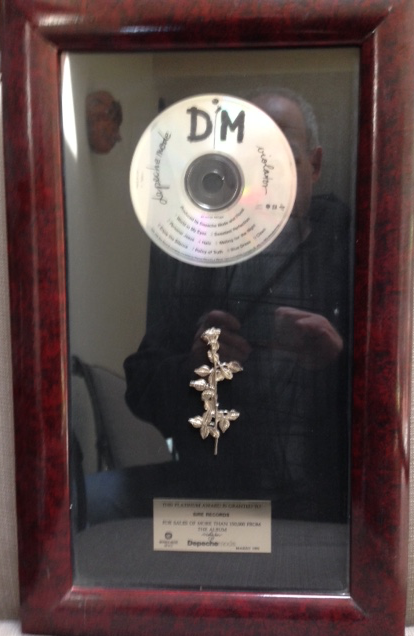 Some people give $1,000 and some people give $5.00 but whatever you contribute to Grayson on our special Depeche Mode “Violator” page doesn’t make it more or less likely that you’ll be the “winner” of the plaque. Whether the 100,000th person gives $10 or $2,000, he or she will get the plaque.

Alan Grayson is the one of the most valuable members of Congress, if not the most valuable member. He’s accomplished more than any other member from either party and has been a leader on issues from fiscal responsibility and peace to health care and consumer protection. He’s an independent-minded, brilliant congressman and is very much needed in the Senate to hold McConnell and Schumer to a higher standard.

Grayson’s Republican-turned-New-Dem primary opponent, Patrick Murphy, is the top recipient of Wall Street money among any candidate for the U.S. Senate who isn’t an incumbent. Murphy pushes Wall Street’s agenda in the House Financial Services Committee and the banksters have rewarded Murphy with $1,054,300 so far, the only none incumbent candidate from either party already over a million dollars. Murphy is Wall Street’s #1 priority. Grayson doesn’t get bankster money. He’s dependent on small dollar contributors like us.

The race for the open Senate seat from Florida is one of the most important of the cycle. And this week, any contribution to Grayson’s Senate campaign on the special Blue America “Violator” page means you could be the lucky 100,000th contributor and own the very rare, very collectible Depeche Mode Mexican platinum award– not to mention help Alan win a seat in the Senate where he’ll be working alongside Elizabeth Warren, Jeff Merkley and Sherrod Brown.