Next Stop For The Blue Wave– North Carolina And Indiana 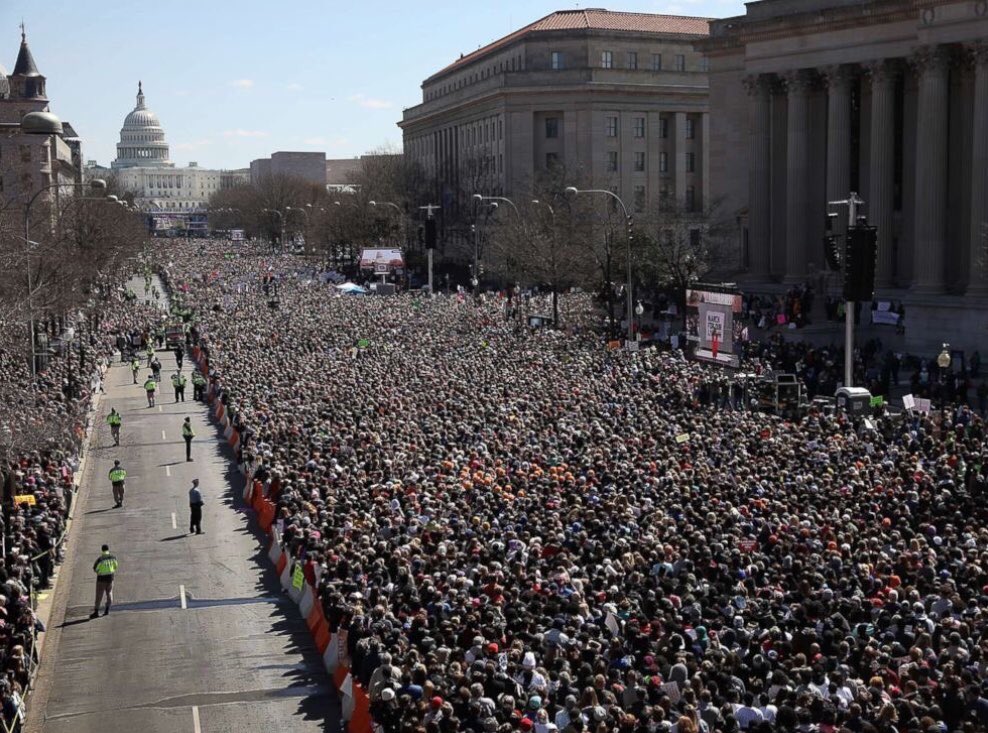 The next primaries for House seats are on May 8 in Indiana and North Carolina, where we have two outstanding candidates, Dan Canon (IN-09) and Jenny Marshall (NC-05).

Both are running strong, issues-oriented grassroots campaigns and both need our help with the final 5-week lap.

I asked Jenny and Dan what good could some extra campaign contributions do this late in the game. Here’s what they told me: 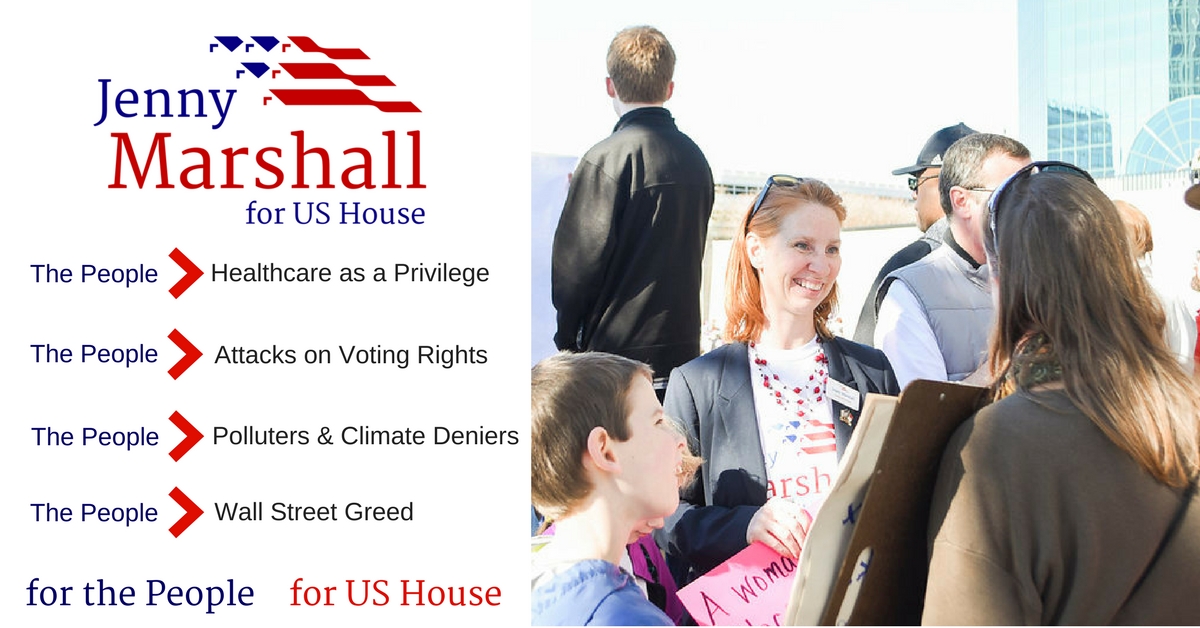 Our campaign has been running a strong field program, but with 263 precincts spread out over 3200 square miles we need to ensure that we reach as many voters as possible. We have been out knocking doors for a month and calling voters for the past 12 weeks, but we have many more people to reach. We need to send out 20,000 mailers to those people who live in more remote and rural areas, hire 10 additional field canvassers for those areas we can walk so we can talk to people at their homes, and purchase campaign materials including 10,000 more door hangers, 20,000 4×6 handouts highlighting our campaign, 700 yard signs and to support our digital advertising in the district. We expect to have 41,000 people turn out and vote in the primary. We estimate it will take $30,000 to secure the Democratic nomination on May 8th.

Jenny and her team have been running a bold progressive campaign to unseat arch-villain Rep. Virginia Foxx, who has turned herself into a virtual rubber stamp for Trump and a terrible representative of North Carolinans. Jenny told us that while out on the campaign trail, she’s “talked to thousands of people who tell me that they are struggling to make ends meet and are afraid they are going to lose their health insurance. This, coupled with those who just can’t afford to use the insurance they pay for is just unconscionable! Rep. Foxx has ignored the needs of the people for far too long. She voted no on raising the minimum wage back in 2007 when it was just $5.85 an hour. She voted to strip healthcare away from millions of people with her vote to repeal the ACA. She just doesn’t care about the daily grind the vast majority of us are going through. Our campaign speaks up for those who have been ignored and dismissed. We are here to fight for them.”

Jenny is eager to take on Foxx but she’s got to win the primary against a centrist primary opponent first– that’s the election coming up May 8th. Jenny’s opponent is an ‘Establishment Dem’ who:

Jenny is committed to raising the wage to $15 an hour and tying it to inflation and fighting for healthcare for all. 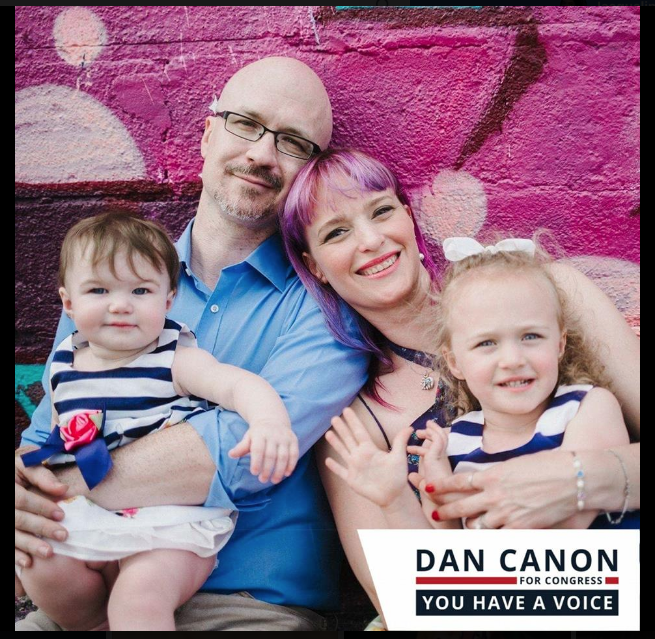 “There’s an old adage in politics that ‘field wins campaigns.’ That is why this campaign has invested in a robust field program that has been up and running since mid-September. We have three offices open across the 9th District and have made over 125,000 (and counting) contacts thanks to a dedicated base of supporters who have been calling voters, pounding the pavement, and attending countless events since last summer. In the final month of the primary, the money you donate will be spent heavily on our field efforts to mobilize supporters and G(et) O(ut) T(he) V(ote)! By helping us keep our offices running full steam ahead through May 8th, as well as funding direct mail and digital advertising targeted to likely voters, a donation to this campaign is an investment that will help us build a movement here in the heartland.”

Throughout this campaign, Dan has been a strong proponent of a guaranteed public jobs program, a national UBI pilot program, and the abolition of ICE. “I am proud to say I am the only candidate in my race discussing these ideas that are crucial to creating jobs, investing in our workforce, and ensuring the dignity of all people. Hoosiers (those of us from Indiana) are tired of the duck-and-cover rhetoric that other campaigns use, and with your help we are going to prove that progressive candidates can take bold stances that offer real solutions for real people.”

Dan and Jenny are two of the most intelligent, independent-minded and passionate leaders we’ve come across in our many years of vetting progressive candidates. All of us at Blue America believe any support you can give them is richly deserved and will be wisely used– a real step towards getting more members in the vein of Ro Khanna, Barbara Lee, Mark Pocan, Ted Lieu and Pramila Jayapal into Congress. Please consider giving what you can to their campaigns today.