The Next Speaker Should Be A Real Progressive 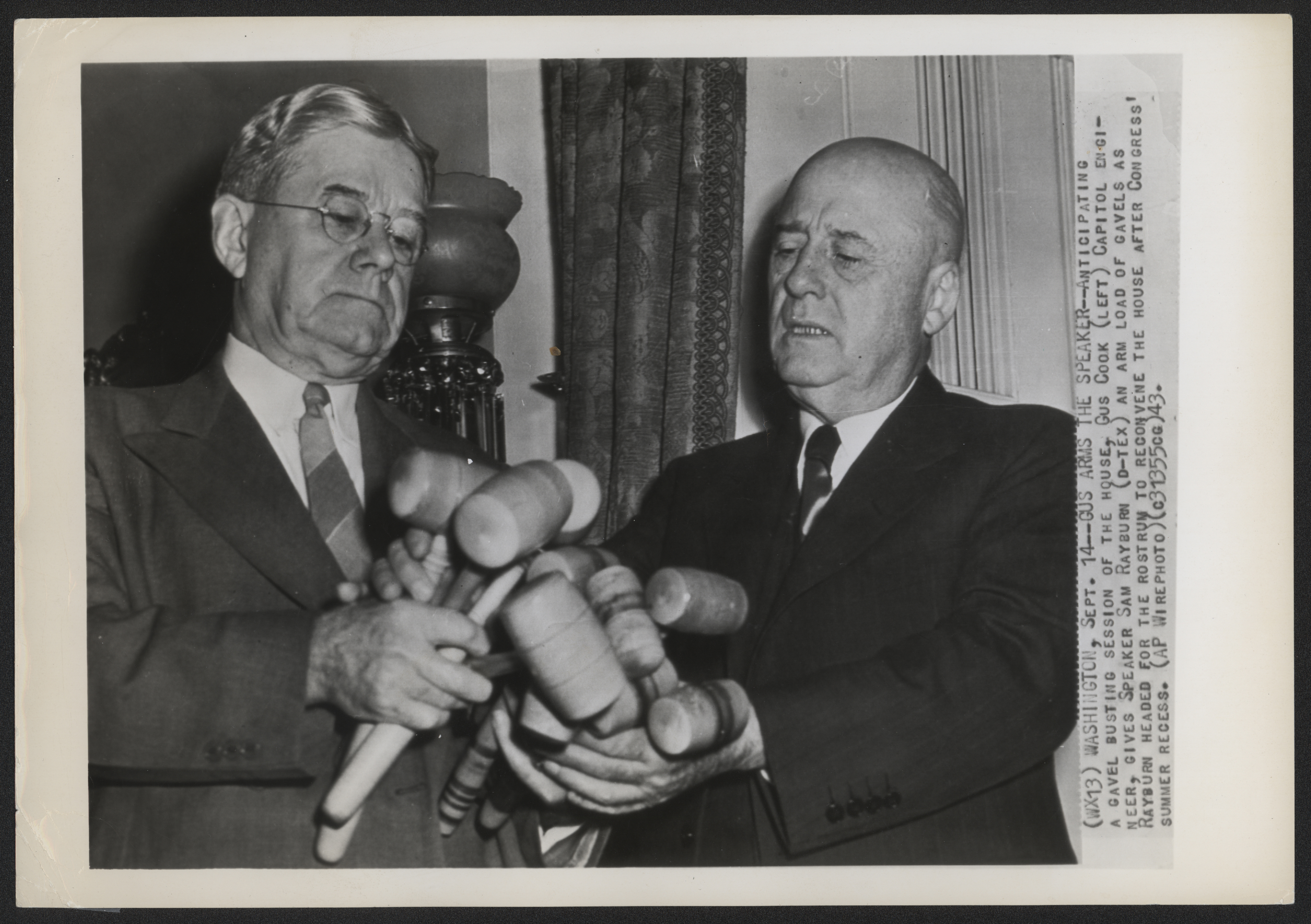 One electoral contest no one discusses outside of DC is the one for the next Democratic House leader, likely to be Speaker. No one discusses it because only Democratic members of Congress get to vote and Pelosi has already handpicked her successor. Who, you wonder? Well, the former head of the Wall Street owned and operated New Dems, the machine boss of Queens and the single most corrupt Democrat in the House.

Yes, the next Speaker, if Pelosi gets her way, will be someone not even fit to be in Congress, let alone lead it, Joe Crowley.

In 2010, while Crowley was on the House Ways and Means Committee, he was dragged in front of the House Ethics Committee for taking bribes from Wall Street banksters and teaching newly elected Democrats how to do the same thing (voting, for example, to end Glass-Steagall and for the reactionary Bush bankruptcy bill to please Wall Street lobbyists, as he did). He was never punished because Pelosi and Boehner came to an agreement that Crowley would be excused in return for 4 Republicans being let off the hook as well, on similar charges.

She saved his ass… now he demands her throne.

Since Crowley was first handed his House seat and occupied it in 1999 he’s taken in $6,891,051 from the Finance Sector, more than any other House Democrat more than Hoyer, more than Pelosi… more than most senators and more than most Republicans. He’s never had a serious election challenge and he’s used that money to buy influence and power inside the Democratic Party. 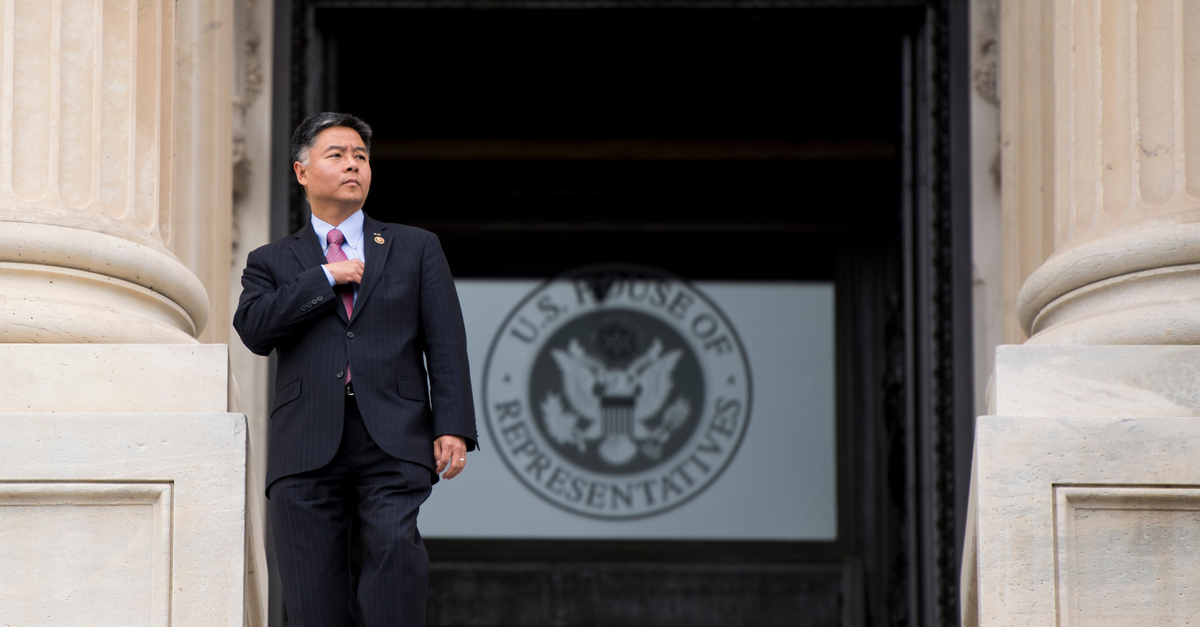 Blue America is working to persuade an honorable member who is both honest and progressive to run for Leader (likely to be the next Speaker). After talking to many members of Congress, we’ve come to the conclusion that Ted Lieu (D-CA) is just the person. If you’ve never heard of Ted Lieu, we have a great video you should watch. (CAUTION: make sure you’re sitting down. You may not be used to a Democrat standing up and pushing back at the Trump Regime like Ted does every day.)

This election is just too important to let a character like Joe Crowley seize it by default.
We’ve started a Progressive Speaker Fund to help Congressman Lieu run for that office. Are you in?