Score another one for the team! 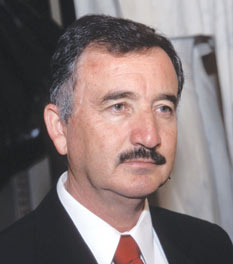