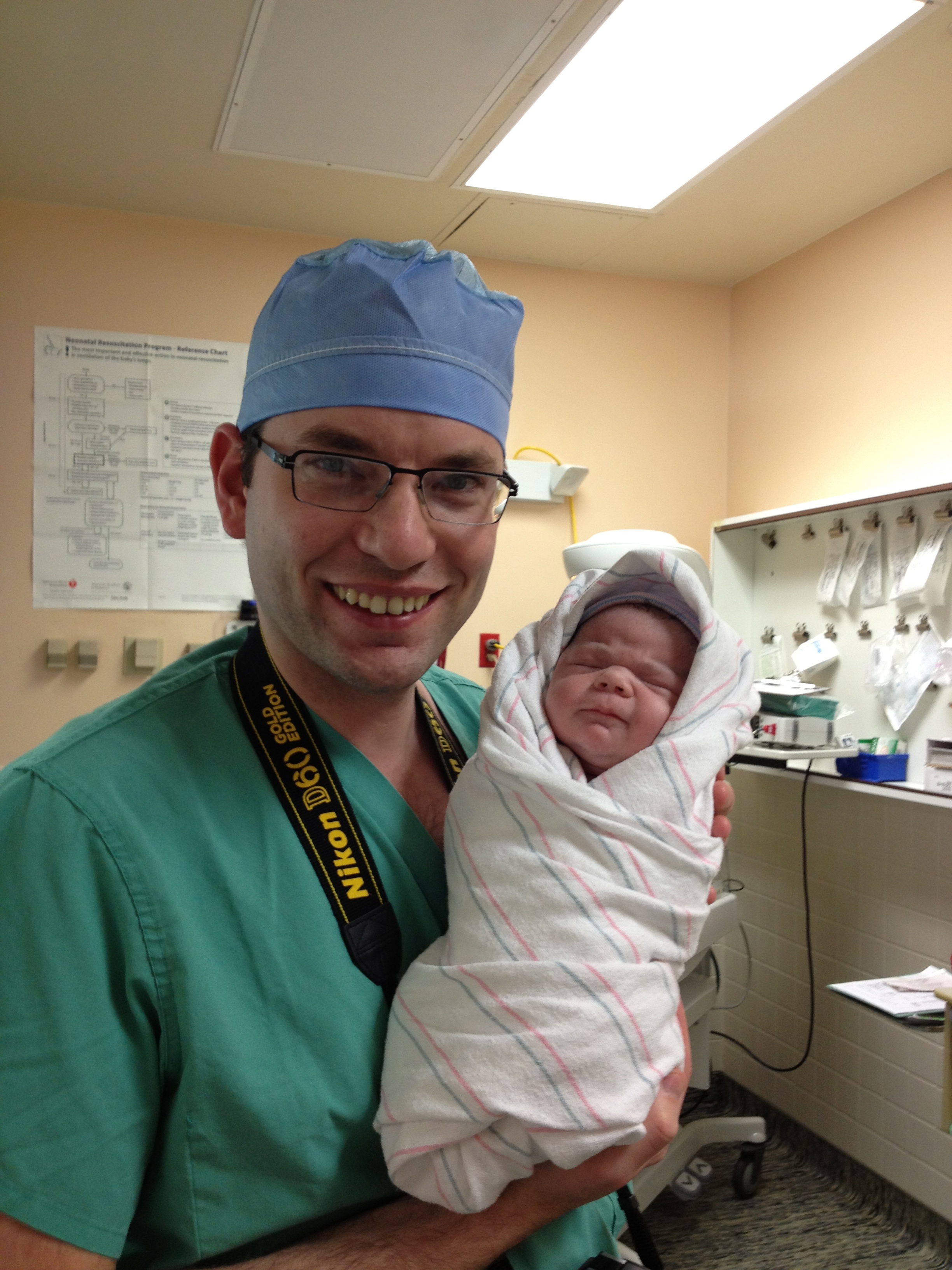 The incumbent in this newly redrawn Los Angeles district, CA-25 (Santa Clarita, Porter Ranch, Simi Valley and the Antelope Valley), is Buck McKeon. McKeon, notorious as one of the Mormon financiers of the hateful, homophobic Prop 8 jihad, is now drowning in several scandals and under investigation by the House Ethics Committee. A devout and dedicated warmonger and chairman of the House Armed Services Committee, McKeon may be one of the worst Members of Congress– and one of the most strategic targets to defeat in November. But it wasn’t McKeon that has caused Blue America to endorse Dr. Rogers. It was Dr. Rogers; let’s call him Lee from now on.

When Digby, John and I first met him in person we were intrigued by his opposition to healthcare bill. He was one of the Democrats– and a doctor no less– who felt it should be better, much better. “The current version of health reform,” he told us at our first meeting, “while an improvement in some areas, leaves much to be desired in the way of affordability and accessibility. We need caps on insurance rate hikes. We need protections for women’s health. We need aggressive comprehensive coverage of preventative medicine for expensive avoidable diseases.”

Later, he did a guest post for DWT on the societal problem of prescription drugs, urging the idea of replacing the failed “War on Drugs” with a more rational “War on Addiction.” His own prescription sounds very much like a commonsense solution: “Drug addiction is seen as a legal problem and not a medical problem. Addicts have a disease that needs to be treated my health professionals, not corrections officers. Keeping addicts out of prison will save money that can be used for treatment programs. Without criminal histories, addicts can be employable and get back to a productive life. Plus, if we can treat the addiction and reduce the number of customers for drug dealers, we prevent money from going into criminal organizations.”

A fellow podiatrist he knows– albeit a Republican– just defeated Mean Jean Schmidt in Ohio. That doctor and Lee agree on almost nothing politically but they do see the need for a single payer system, even if the Ohio doctor will never admit it to Republican audiences. Lee talks eloquently and realistically about it:

There are many fears of a single-payer system, from insurers, doctors, some patients, and certainly many Republicans. A single-payer system will drastically reduce the amount of profit going to big insurers, who are big campaign donors. But the single-payer system will increase the number of covered patients seeking care from doctors and hospitals which will be reimbursed. It will reduce the numerous insurance middlemen who impede the productivity of health providers and syphon off large profits that should be going into actual care. Patients will have seamless coverage. Employers will eliminate their second largest expense, health insurance. No system is perfect, but when one truly evaluates all the benefits of a single-payer healthcare, it is a desirable system where most come out winning.

That’s not a polemic; that’s a motivation for Lee getting into the race against an incumbent with more money from war contractors and armaments manufacturers than anyone else in the House. Lee knows it’s a tough race but he’s an energetic and idealistic young father– he and his wife, Susan, just had his second daughter last week– who is determined to try to make this country and this world a better place. He’s joining us in the comments section (below) today at (11AM, PT) for a live blogging session. Please click on “comments” and come over and meet him. And if you’d like to help his grassroots campaign, please consider a contribution here at the Blue America ActBlue page.