Tuesday in Massachusetts progressives made their voices heard. Liberal icon Ed Markey, the Blue America-endorsed candidate beat ConservaDem Stephen Lynch 58- 42% in the primary for the Democratic nomination to replace John Kerry in the U.S. Senate. 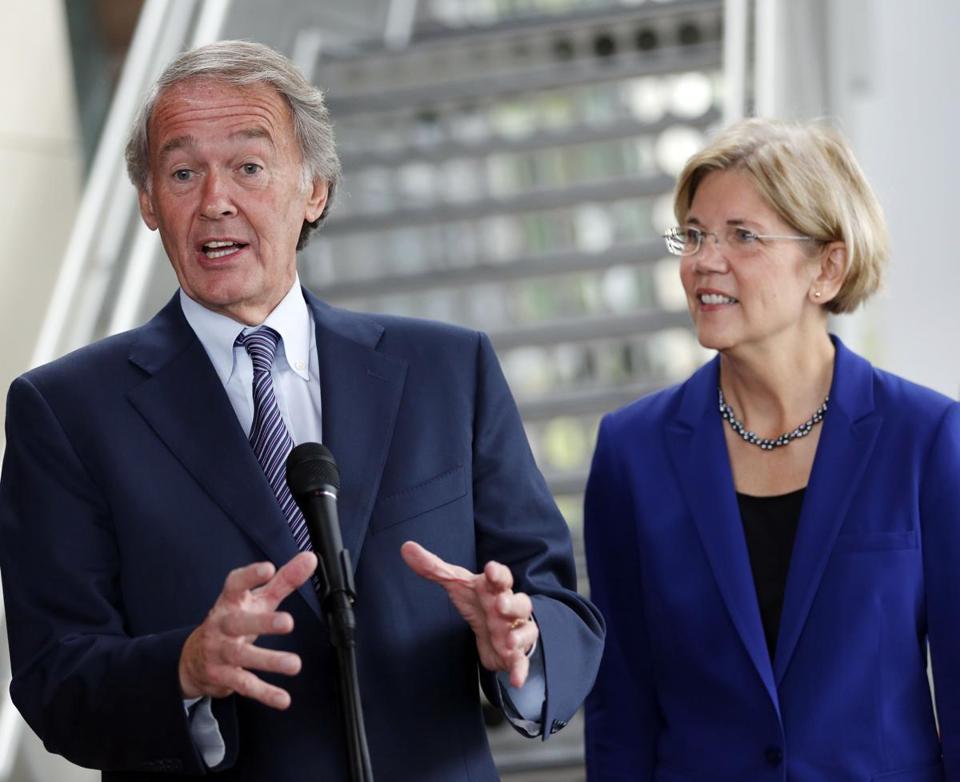 Ed Markey would make the PERFECT partner for Elizabeth Warren

Now Ed will face off against Republican Gabriel Gomez, an anti-Choice fanatic and typical lockstep Republican.

It’s likely Ed will beat him June 25th. But it’s never safe to assume anything. Remember Senator Scott Brown! The good news is that all three Republicans in the primary got fewer votes than Stephen Lynch. But Ed will still need contributions for the big money Republicans are expected to put into this race. You can donate to Ed’s campaign on the special page Blue America has for Senate candidates</a>.

We are all in this together,

Howie, for Digby, Amato and the Blue America Team