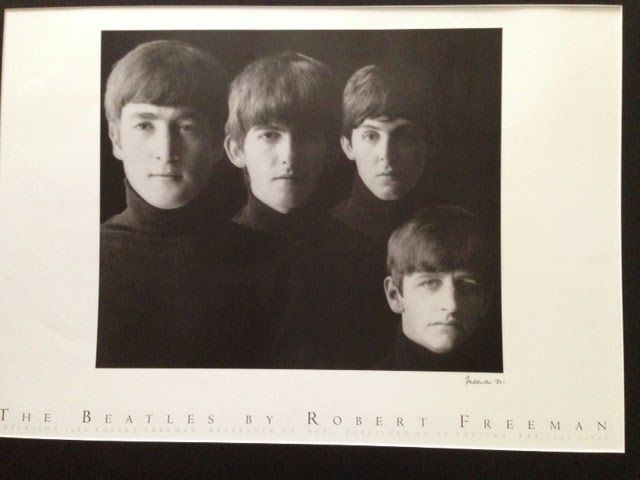 Barbara Lee made history when she displayed the guts to stand up and say “NO” to Bush/Cheney’s rush to war against Afghanistan in the wake of the 9-11 attack that embarrassed them and exposed their incompetence. She was the only Member of Congress to do so. Today Rep. Lee announced that her Barbara Lee Progressive PAC’s top 8 priorities for congressional action starts with “Bringing an end to perpetual war, saving trillions of dollars and millions of lives.” And in conjunction with that announcement comes another– her first endorsement of a challenger for the 2014 cycle, fellow Californian and fellow peace advocate, Lee Rogers.

“Lee,” she said, “is a doctor, a thinker, a progressive Democrat– and, he can win.

He’s running in California’s 25th Congressional District (Simi Valley-Santa Clarita area). It’s an open seat. And, the Nate Silver number crunchers say that it’s a district where Democrats can win. So help us put a progressive like Lee Rogers in it. She send this message out to her own followers today:

Want to know just how much of an ally Lee Rogers will be in Congress? Consider his philosophical approach from his website:

“Congressional insiders and K Street power brokers sold the well-being of our country in exchange for special deals and political favors.

“All this must stop. It must stop NOW! No more deals, no more special favors, no more double talk and political speak. It’s time to level with the voters, tell them the truth and get to the job of fixing the problems and restoring the promise of America.”
This is the kind of fighting Democrat I need working beside progressives like Keith Ellison, Raul Grijalva, Alan Grayson and me in the House. I’m contributing to Lee. And, I hope you will too.

For his part, Dr. Rogers said he is proud of the backing his campaign is getting from the California powerhouse. “I’m honored to be endorsed by Congresswoman Barbara Lee, someone who is always on the right side of the moral issues of the day. As a doctor, I must use the highest standard of ethics when treating patients. I’ll make sure to bring those same ethics to Washington. I look forward to working with Congresswoman Lee to improve the lives of those in my district and our country.”

This week Blue America is encouraging progressives to contribute to Barbara Lee’s and Lee Rogers’ campaigns by offering one randomly selected donor who gives on this page (any amount) a rare, signed Beatles portrait by the band’s favorite photographer, Robert Freeman, who shot 5 album covers for them starting in 1963.

The iconic image on the cover of With The Beatles, personally signed by Freeman, is the one we are giving away this week. The image is 32″ x 24″ and perfect for framing.

It doesn’t matter how much you give, just that you do give to Barbara and Lee on this page.