One Last 2014 Ask From Blue America 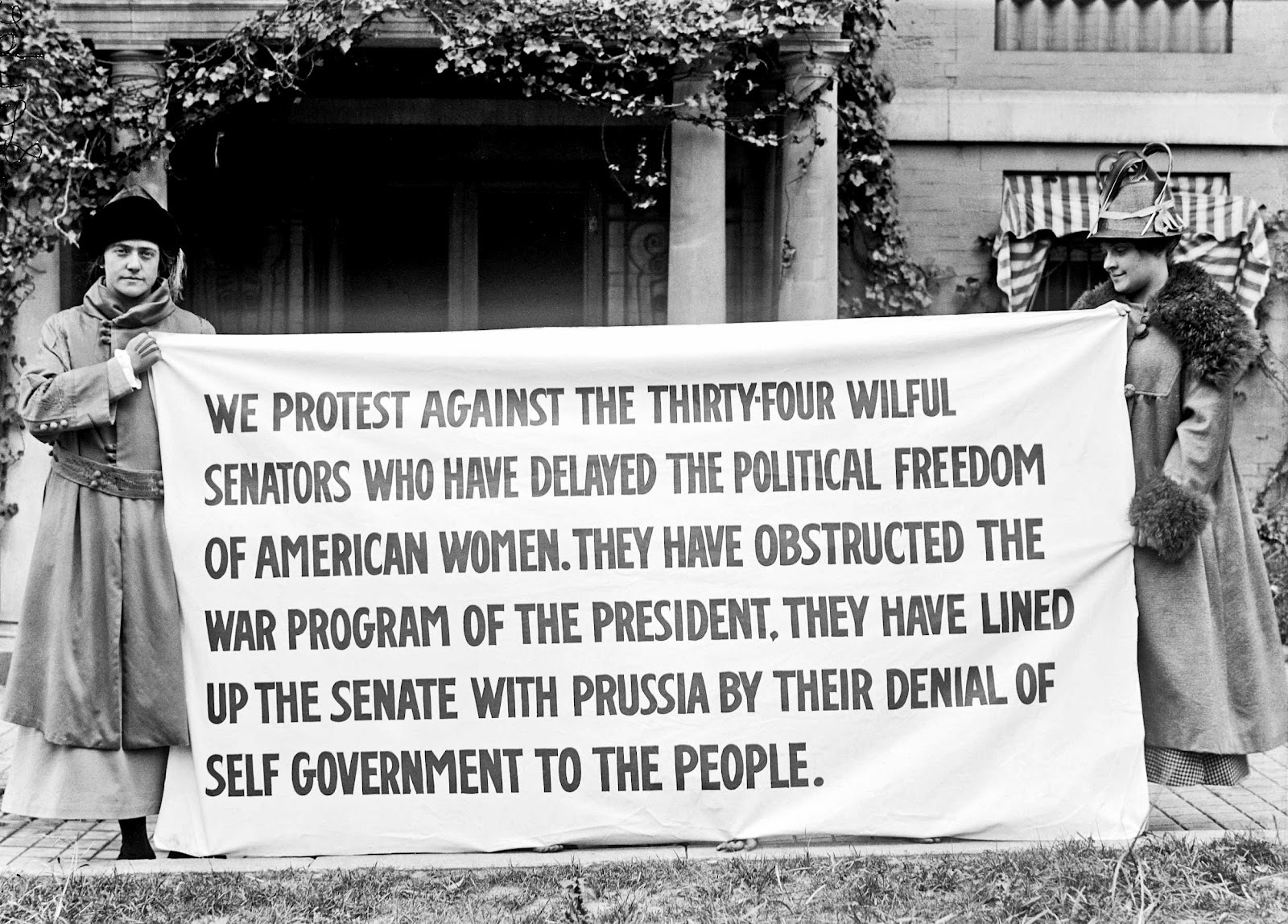 All of the candidates on both pages have been carefully vetted and will, first and foremost, represent the interests of regular working families in Congress, not corporate special interests and not their own careerism.

If you’ve been waiting for the last minute to see where end-of-the-cyle money would do the most good, I’d recommend Paul Clements (MI-06), Mike Obermueller (MN-02), and Pat Murphy (IA-01) in hotly contested House races and Rick Weiland (SD) and Shenna Bellows (ME) for Senate seats. At this point, all money coming in to those campaigns at the links above go for Get-Out-The-Vote operations.

The other ActBlue page we want to ask you to consider is for the Blue America I.E. committee, which is running ads in South Dakota, Maine, CA-33 and MN-06, hoping to bolster our candidates, respectively Rick Weiland, Shenna Bellows, Ted Lieu, and Paul Clements.

This is the last time we’re expecting to ask our members to contribute for the 2014 midterms..

So if you’ve been waiting… now’s the time. The DCCC hasn’t lifted a finger to help any of the Blue America-endorsed candidates with the exception, eventually, of Pat Murphy. DCCC chairman Steve Israel has worked to protect GOP committee chairs Fred Upton (MI-06) and John Kline (MN-02) and both are vulnerable to effective grassroots action.

This week we have a full page ad in the L.A. Times talking about Ted Lieu’s record of accomplishment, vision and leadership in the state legislature because of the hundreds of thousands of dollars Vegas mobster Sheldon Adeleson and his circle have thrown into the race at the last minute, much of it not just ugly and divisive but extremely racist. We feel these races are progressives’ best shots to win between now and the 2016 general elections.

Thanks for all you’ve done this cycle. Stay abreast of any late developments between now and Election Day at Digby’s blog, at Crooks and Liars and at DownWithTyranny. We’ll have another report after the election.