Keith Ellison Tells Bernie “I’ll Be There for You” 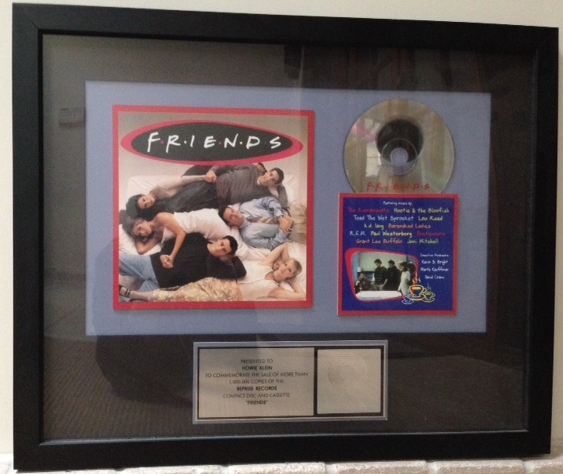 After Raúl Grijalva (D-AZ), the co-chair of the Congressional Progressive Caucus that Bernie founded and was first chairman of, endorsed Bernie last week, I asked a savvy friend of mine on Capitol Hill when some of the other progressives who love the platform Bernie is running on would jump in. She told me that it probably wouldn’t happen until after the first debate. Well… Keith Ellison (D-MN), the other co-chair of the Caucus, jumped in Monday afternoon, before Tuesday night’s debate. Keith knew exactly what Bernie would say in the debate. It’s the kind policy he’s been working on himself since he was elected to the state legislature in 2002.

Besides being the second Member of the House to endorse Bernie, Keith is also the first Muslim Member of Congress to endorse the Jewish senator from Vermont! Like Grijalva, he will now go out and speak on behalf of Bernie’s campaign as a surrogate, the same way many conservative Democrats like Claire McCaskill, Steve Israel and Kurt Schrader are running around boosting Clinton.

Keith told his hometown paper that “Bernie knows that the power ultimately lies with the American people. And in a time where voter participation is at an all-time low, Bernie has shown that he has the ability to create a renaissance in civic participation by exciting those who are least likely to vote. Having stood with Bernie over the years on many different issues, including the Fight for $15, the effort to ban private prisons, and calling for the end of subsidies for Big Oil, I am proud to stand with him now.”

He also said that he endorsed Bernie “because he is talking about the issues that are important to American families… We’ve all seen the massive crowds he is attracting, and I think that is a testament to his message connecting with people– people we will need to turn out in November. Bernie and I have stood together on progressive values for years. Bernie was a founder of the Congressional Progressive Caucus, and as one of the current co-chairs, we have a shared desire to help Americans who are struggling to get by.”

Alan Grayson says he’s not taking sides yet and that he’d like to work with either Bernie or Hillary. Yesterday, though, he sent out a letter to his supporters saying that he wanted to tell them “something about Bernie Sanders that you probably didn’t know. He served for 16 years in the U.S. House of Representatives, and for much of that time, Bernie passed more amendments on the Floor of the House than any other Member of the House. That’s right: the one Member who belonged to neither party passed more amendments than any Member who belonged to either party. Good, solid progressive amendments. Lots of them. He was principled, and he was effective.”

Blue America added Keith– as well as, Angela Marx, the progressive Democrat running in Washington’s 3rd congressional district (Vancouver and the suburbs north of Portland, Oregon)– to the ActBlue page dedicated to incumbents and congressional candidates who have endorsed Bernie.

We spoke to Angela Marx, a life-long resident of Clark County, where she raised two daughters and is helping raise two granddaughters. She’s well-known to the Daily Kos community and when she decided that she would explore running for public office this year, she chose an Occupy Democrats poster which expressed her thinking about America and pinned it to her Twitter page on June 14, 2014. “Today,” she told us, “it looks like it could be a Bernie Sanders campaign poster. Which is why, when Bernie Sanders started running for the Presidency, I KNEW he was my candidate… because we both stand for the same thing– ensuring a better America for all of us. Vote Bernie Sanders for President in 2016, because we ARE #StrongerTogether!

This week we’re going to give away this rare RIAA-cerified platinum award for the soundtrack of the TV series Friends.(Shown above.) Please consider giving any or all of the candidates– as well as Bernie– a contribution. There is no contribution too small to be appreciated. In fact, we’re about to burst through our thermometer goal and most of the donations have been $40 or less.