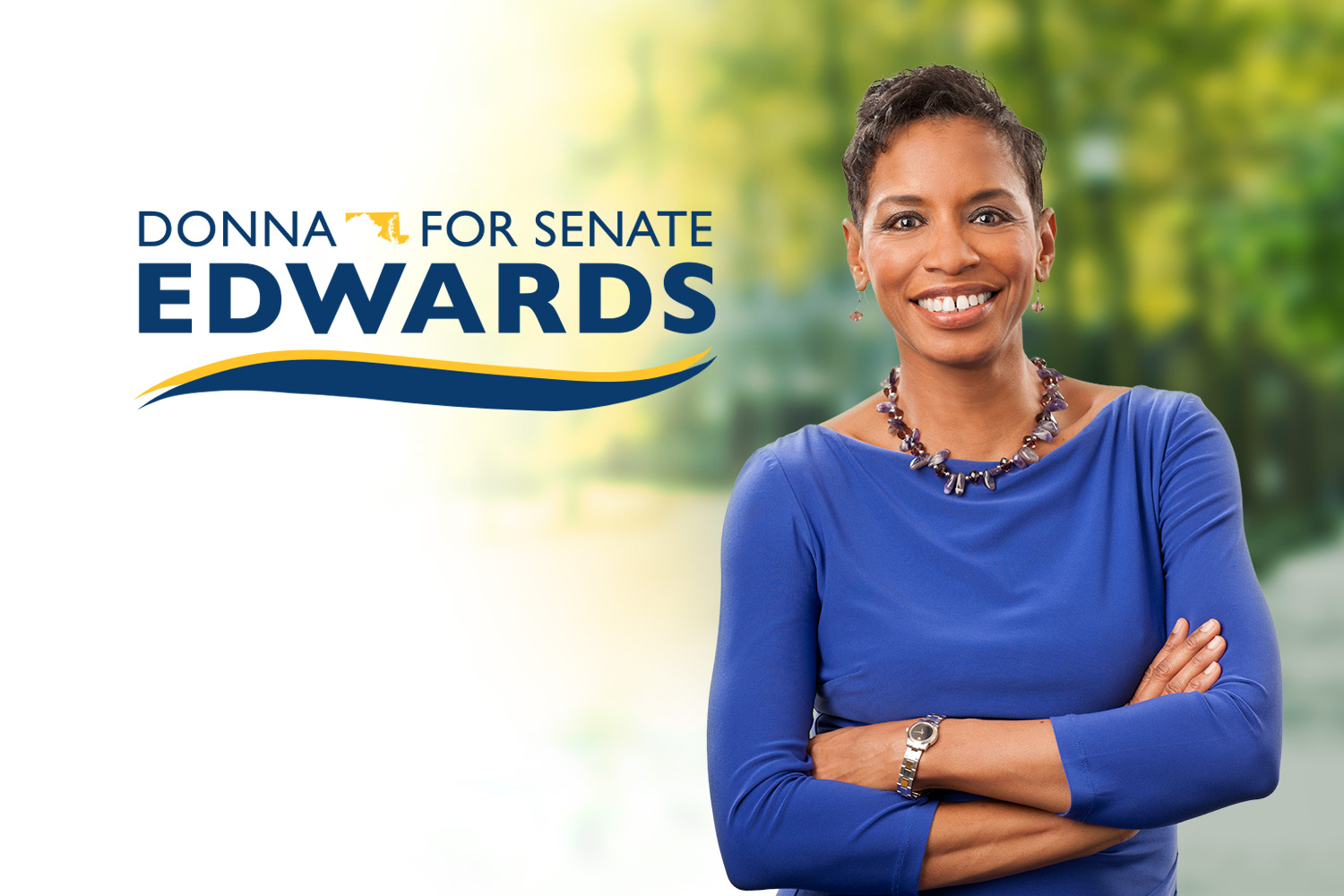 Donna Edwards has been an active and effective part of the progressive community for decades, and one of the most effective and steadfast progressive leaders inside Congress for a progressive agenda that advances the legitimate aspirations of working families. Her opponent in the race for Maryland’s open Senate seat, Chris Van Hollen, is another cog in the machine that Thomas Frank was writing about when he lamented to Thom Harmann that the Democratic Party has been turning its back on working families to cater to the special corporate interests, Wall Street and the Top 10%. In 22 days early voting begins for the April 26 primary election. 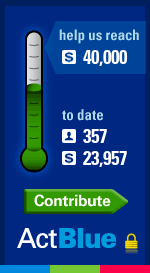 The financial forces behind the establishment have lined up behind Van Hollen and have bloated his campaign chest. As of the December 31 FEC filing report he had already amassed $6,295,124. Donna’s grassroots campaign has brought in $2,166,226. Van Hollen has already outspent her two to one but she leads in the polls by as much as 10%. Unfortunately, Wall Street and other corporate special interests have rushed to his side and he now has ten times more money on hand than she does and plans to swamp the airwaves with more false attack ads she will be unable to respond to.

Schumer has made sure the Financial Sector was aboard Van Hollen’s train and it has stepped up to the tune of $390,807 so far, in gratitude to the Ranking Democrat on the House Budget Committee who always made sure the banksters’ priorities were covered. Although he is trying to wiggle out of his reactionary positions for the primary, Van Hollen has supported the job-killing trade policies that have devastated American manufacturing and has advocated “saving” Social Security by cutting benefits, the kind of “saving” Paul Ryan and the Republicans advocate under the guise of “compromise.”

Last May, the New York Times recognized the Maryland race as “a fight over the future of the Democratic Party… a fight over what a true Democrat should, and should not, be.”

Although our top reason for backing Donna is about electing a proven and effective progressive fighter, we’re cognizant that if she wins she’ll make history as the first African American woman elected to the U.S. Senate from Maryland– and only the second black woman in the history of the Senate.

The fact that she’s taken a pledge to not take a dime from the Wall Street banks; has led the fight against the TPP; has been a strong defender of Planned Parenthood and a woman’s right to choose; a leader on equality; and is fighting for every family– regardless of zip code, has led Blue America to endorse her and to ask you to chip into her money bomb this week.

She’s shown that she’s not afraid to lead on issues we care about: Medicare for all, marriage equality– she was the first member of Congress in Maryland to publicly endorse the idea, far before it was a “safe” position for establishment Democrats– and she actually took a stand against her own party’s Republican-like gerrymandering. 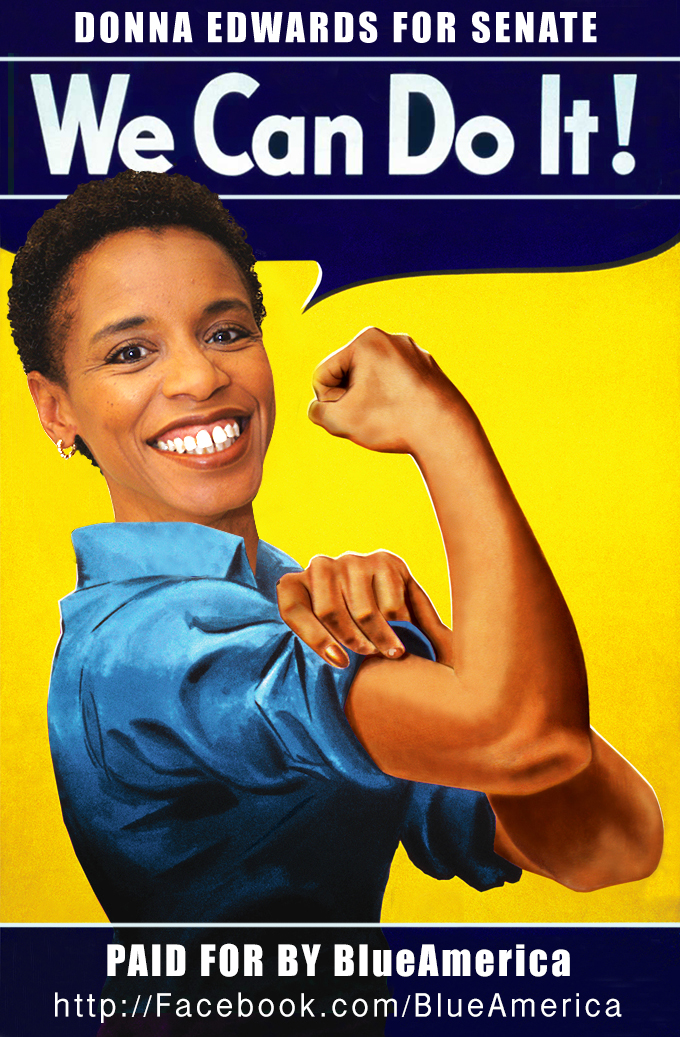 It’s important to remember that Donna’s personal experience is tied to being an African-American single mom who founded the National Network to End Domestic Violence, fought developers in her neighborhood, and won her first race for Congress against a corrupt Democrat bought by special interests. That informs her policy positions and, in a Congress dominated by well-off white males, it matters. We backed her in every race she’s ever run and America– and an increasingly off-the-rails Democratic Party– need her voice at the table in Washington.