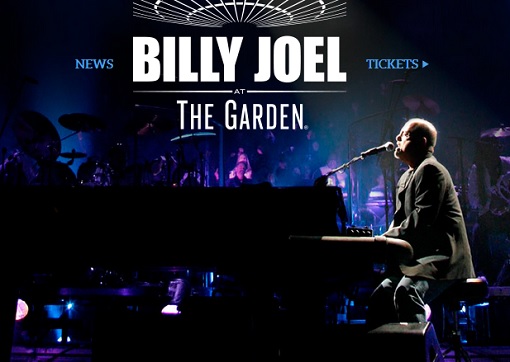 Many progressives were gratified to learn that corrupt Blue Dog Steve Israel would not be seeking reelection. Unfortunately, Israel is working to install one of his cronies, Steve Stern, in his seat. Fortunately, a far better known and respected former Nassau County Executive, Tom Suozzi, is running for the seat. Tom is known all through Long Island and New York as someone who is un-bought and un-bossed, a reformer who isn’t interested in special interests, just the legitimate interests of the working families in his constituency. He’s running on his record of achievements for the people of Long Island in a district that stretches from Kings Park in Suffolk County, through Huntington, Bethpage, Glen Cove and Great Neck in Nassau into the Whitestone and Beechhurst sections of Queens.

Israel pulled one of his ugly little tricks of having one of his lackeys challenge Tom’s petition signatures but a judge ruled the challenges were without edit and threw them out. Meanwhile, Tom has spent his time meeting with voters in 15 townhall meetings in the 3 counties that make up the district and listening to what they want out of Washington and talking about his plans to help bring down the cost of higher education, protect Social Security and Medicare benefits and guarantee equal pay for equal work for women. His unofficial campaign motto is “More skills, more jobs, more wages.”

On Friday, May 27, Tom is hosting an event at the Billy Joel concert at Madison Square Garden. He’s given Blue America two pairs of tickets and we’re going to give them away to two random contributors who donate to his campaign on this page. Tom goes way back with Billy Joel, over twenty years to when he was first elected mayor of Glen Cove, having, like all Long Island kids, grown up on Joel’s music.

The contest ends Wednesday, May 25 and we’ll notify the winners on Thursday. And, yes, the tickets are transferable. So… if you live in Allentown or Vienna and can’t make it to Manhattan next week you can give the tickets to a couple of friends in Jericho, Syosset or Hicksville.