Alex Law Makes A Case For ‘Our Revolution’ 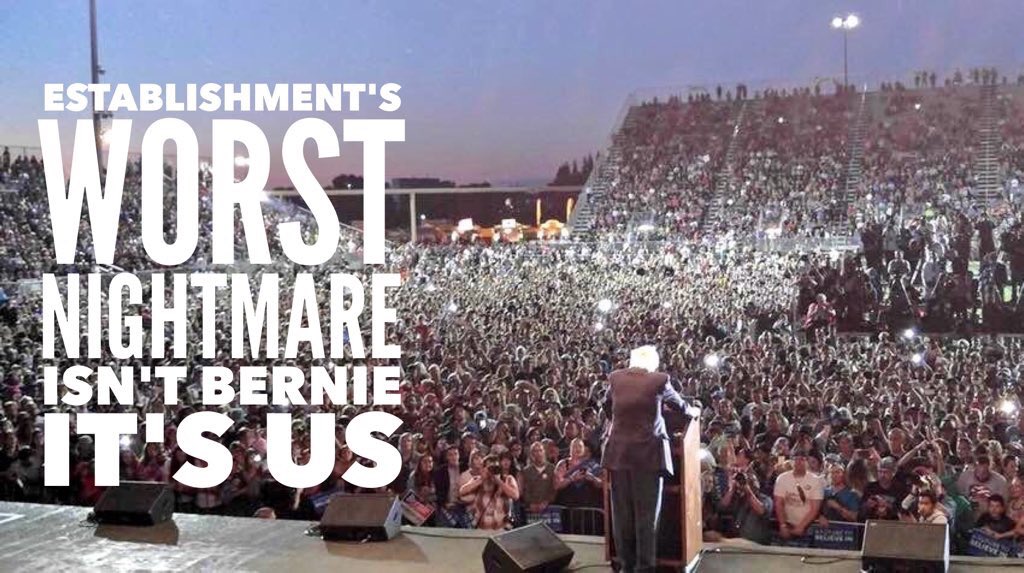 Many people are celebrating that Wasserman Schultz was finally given the heave-ho as DNC chair a few minutes ago, but that doesn’t mean the job is done. She was causing great harm to Democratic Party values long before she was elevated to that post and unless she’s thrown out of Congress by Broward and Miami-Dade Democratic voters on August 30, she will continue doing exactly that into the foreseeable future.

That said, it probably wasn’t hard to figure out that among all of our wonderful congressional candidates upholding the ideals and values that make up Bernie’s political revolution, Alex Law from South Jersey was one of the ones who most impressed us. His energy, his devotion and his strategic way of thinking reminded me of the first Velvet Underground album– which didn’t sell millions but launched the careers of scores of the most important rock bands in the world. The good news is that Alex is just 25 and will have other opportunities for public service. He contacted me this week and offered to help raise money for three of the Blue America candidates he was most impressed with this cycle: Alan Grayson (FL), Zephyr Teachout (NY) and Tim Canova (FL). This is the letter he asked me to send out to our members:

When I needed help in my campaign against political corruption in New Jersey, Blue America was there for me. This organization of committed progressives is an inspiring example of what we can accomplish when we work together. Because of your help, my campaign was able to fight back in a truly meaningful way and lay the foundation that will eventually win against establishment, machine politics.

I thank you for your support of my campaign, but our work this campaign season is not done. Three incredible individuals need your help more than ever: Alan Grayson, Tim Canova, and Zephyr Teachout.

I know all three of these wonderful candidates, and I personally urge you to support them as well.

Alan Grayson has been one of the most active, intelligent Congressman of the last decade. He is locked in a primary battle against an establishment, conservative politician in his run for US Senate in Florida. We need to help Alan win his primary because not only is he the best man for the job, he is also the only person that can make sure Marco Rubio does not return to Washington DC.

Tim Canova is one of the bravest politicians in America. We all know how awful Debbie Wasserman Shultz has been, but he actually stepped forward to run against her. Tim has put together one of the best campaigns in the country by tapping into the progressive revolution Bernie began. Not only will Tim make an excellent Congressman, we need Tim to win his primary so that we can shake up the DNC to make it clear that we will not accept the kind of leadership we have seen for too long.

Zephyr Teachout is someone I personally admire; she wrote a book called Corruption in America that was part of my inspiration to get into politics. She has been a champion to get big money out of politics working with Professor Lessig at MayDay PAC. Zephyr ran a principled campaign for Governor of New York where she shocked everyone, giving the machine there a real scare. Now, she is mounting one of the most important Congressional campaigns in the country as she has a real chance to flip a red district.

Bernie brought progressive politics to the forefront of America’s cultural attention more than any politician in my lifetime. We must continue the good work that he started by making sure leaders like Alan, Tim, and Zephyr are in Washington to fight for us. Join me in supporting them by contributing to their campaigns today.