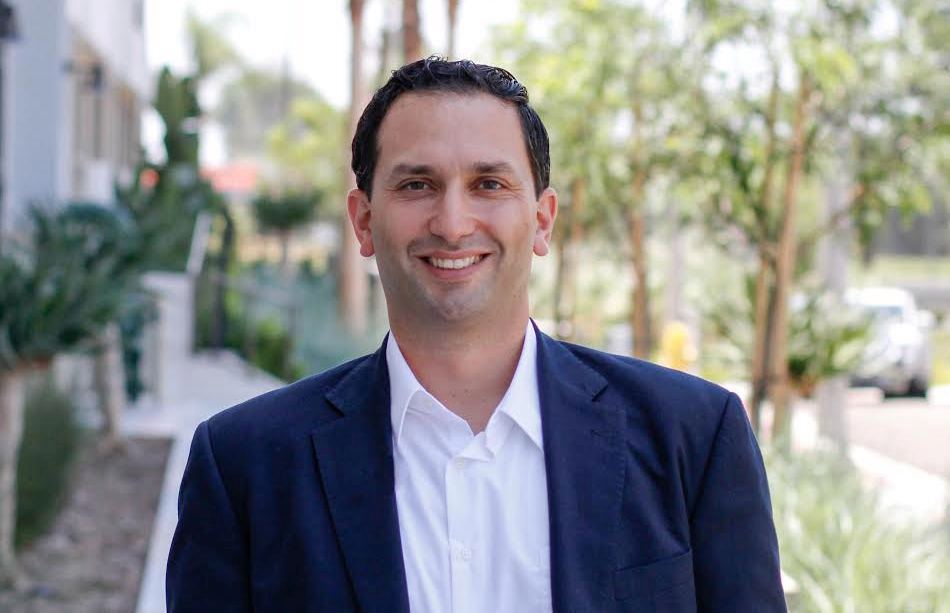 The DCCC has now admitted that they are recruiting Blue Dogs to run for congressional seats all across the country. Along with New Dems and “ex”-Republicans, this is what makes up the Republican wing of the Democratic Party in Congress and what prevents Democrats from moving ahead with– or even running on– a popular progressive platform. Instead of promising Medicare-For-All, a $15 minimum wage, free state college education and other motivating proposals, last week the DCCC came up with a recycled, anodyne Papa John’s Pizza marketing slogan: “Better Skills. Better Jobs. Better Wages.” Sure, that’s something everyone can agree with– even Blue Dogs– but… why not “Mother and Apple Pie” instead?

The DCCC has recruited a conservative multimillionaire as their candidate in northeast Orange County (CA-39), Ed Royce’s district. And the guy is an “ex”-Republican living in a $10 million mansion on the beach 2 districts away! His only “qualification” is having won $266 million in the lottery and spreading some of it around to Democrats in Congress.

The real tragedy in that there’s a fantastic progressive Democrat who was born and raised in the district, Sam Jammal, also running. Of all the Orange County districts held by Republicans that Hillary won in 2016, CA-39 had the biggest margin– 51.5% to 42.9%. The DCCC has never contested the seat before and is completely clueless about how to go about it. So… of course a rich “ex”-Republican self-funder is where they turn instead of to someone who lives and breathes an inspiring agenda of progressive policies geared towards the district itself.

While the DCCC-backed character is running around the Beltway meeting lobbyists and writing checks in return for endorsements, Jammal is knocking on every door and talking with people in the district about single payer healthcare, the environment– after a job in the Obama administration, he worked at Tesla as a policy director for their solar equipment provider– and how to create new jobs in a rapidly changing economy.

This is what he told us last week when we talked with him about what made him decide to give up his job at Tesla and run for Congress.

There is currently a huge disconnect between politics and real people struggling to get by and trying to get ahead. I saw it every day as a civil rights advocate and staffer. Politics today is more about who is lobbying or donating than the needs of the people I grew up with.

I used to come home to visit my family and friends in California and hear about the issues that are important to them that are virtually ignored by their representatives in DC. I recall only 3 politicians– President Obama and Senators Warren and Sanders– even uttering the words “student debt.” You never hear anyone talking about child care costs or even what the cost of owning a home is today. And let’s not forget that significant under investments on the basics– good roads and schools– have sent a message of disregard to so many Americans.

There aren’t enough people in DC who are connected with regular Americans who work hard and want the best for their families. People just want a shot at the American Dream.

I come from a working class family where I had to take on part-time jobs to pay for my volunteer work in politics. I waited tables in DC at night to make enough money to cover my room and board when I was an intern. I have thousands of dollars in student debt, not including the debt my parents took on to help their three children go to college. I could probably count on one hand people like me in Congress.

One of the main problems I saw is that there are few people like me– people who come from working class backgrounds and are the first generation in their family to graduate from college.

DC is a playground for the rich and powerful and their children. There aren’t many people from working class families who can make the financial sacrifice to take an internship or low-paying entry-level position when they are burdened by student loans. Unfortunately, it creates an environment of a millionaire Congress, which means no one is looking out for the rest of us.

Even though Wall Street and Washington declared victory on the Great Recession, most families still haven’t recovered. Seniors lost value in their 401(k) and pensions. Many have had to stay in the workforce longer or count on Social Security to barely make ends meet. The rest of us are still recovering whether because of credit downgrades, job loss or a slow job market that put many millennials behind preceding generations.

Please consider giving what you can to Sam Jammal’s grassroots campaign. The “ex”-Republican self-funding lottery winner has hired every consultant he could get his hands on. The DCCC should stay neutral in this race and let the citizens of Fullerton, Yorba Linda, Hacienda Heights, Brea, La Habra, Buena Park, Chino Hills, Diamond Bar and Walnut decide who they want to be the Democratic Party nominee. People are catching on now that getting policy like Medicare-For-All, isn’t about electing corporate Democrats, it’s about electing progressive Democrats.