Another Texas District Not As Safe As The GOP Thought 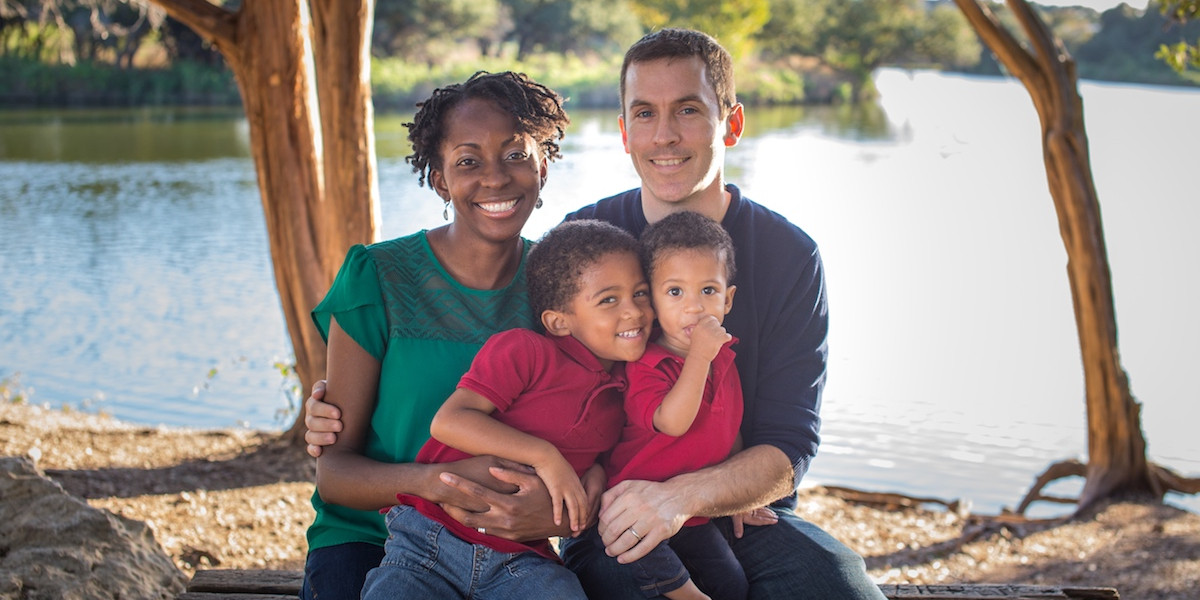 Blue America has endorsed Mike Siegel for the congressional seat that stretches from Tomball and Cypress in the exurbs northwest of Houston, through Prairie View, Brenham and Weimar into northern Austin and its suburbs. Mike beat his TX-10 primary opponent with over 70% of the vote. Now he’ll face entrenched incumbent Michael McCaul, one of the richest members of Congress. The DCCC has refused to offer him any assistance, as they have with many progressives running this cycle. Mike’s been raising decent grassroots money in this extremely gerrymandered district and as of the June 30 FEC reporting deadline he had brought in $175,279. That’s already more than anyone has raised against McCaul in a decade.

Friday, the Austin water utility reported that McCaul’s sprawling West Austin home used more city-supplied water than any other single-family residence in 2017– more than a million gallons, something McCaul is desperate to cover up.

Coincidentally, the same week that McCaul’s water waste came to light, Mike received the national endorsement of the Sierra Club. “McCaul’s water-hogging is consistent with his worldview,” Mike told us. “He believes this world is a playground for the rich, never mind the needs of the rest of us. Take his vote for the 2017 tax cuts: over $40 million went into the pockets of his family, and then he voted to cut our healthcare and retirement… We need to move past this latest gilded age and get to a place where everyone has a fair shot.”

This week, Mike made the point that there are many societal functions that should not be for-profit. He reminded his supporters that

“the GOP family separation policy is not just a cynical show to motivate hateful Republican voters, it is also a profit-center. A growth industry. A wellspring of extravagant fortunes for well-connected entrepreneurs. And a source of political contributions. Private prison operators donate tens of millions of dollars to political candidates. My general election opponent, Rep. Michael McCaul, has received at least $15,000 from jailers profiting from immigrant detention, including Corrections Corporation of America (now “CoreCivic”) and the Geo Group. In his capacity as Chairman of Homeland Security, McCaul advocates to fill more beds in immigrant detention centers. There is a direct line between the money he receives and the policies he creates.”

Yes, what he’s talking about is America’s prison industrial complex and warns us that “the influence of companies like Geo Corp and CoreCivic threatens to take immigration policy out of the hands of the American people and into the hands of those who profit for suffering… In a functioning democratic system, our elected representatives would not allow for so much suffering to be conducted in our name.” 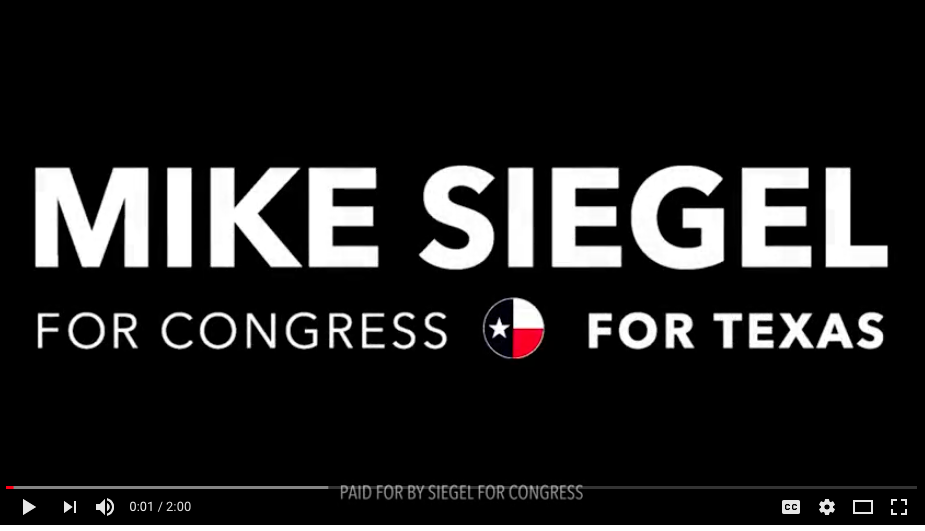 He went on to contrast McCaul’s record with what he’s promising to do in Congress:

“Two-thirds of the American people oppose family separation. In November we have a chance to hold some of the key perpetrators accountable, including Michael McCaul. I will make sure that every Texas 10th voter knows that McCaul supported separating mothers from their children from the first day the policy was announced. As the Democratic nominee, I have promised to reject all corporate PAC donations, and I am committed to undoing the privatization of our immigration detention system and fighting for a larger overhaul of how we treat migrant families, asylum seekers, guest workers, students, and other visitors to this country.

This summer, my campaign successfully petitioned the Texas Democratic Party to add opposition to private detention centers to its statewide platform. The next step is to change our representative.”

Voters across the country are ready to throw out corrupt and self-dealing politicians. McCaul is one of the worst, using his chairmanship to advance a pernicious industry that in return, fills his campaign coffers. Removing him from office will be a victory for human rights and common decency.

We hope Blue America members will help by contributing to Mike Siegel’s campaign at a special ActBlue page. This page assists progressives who won their primaries by have been abandoned by the DCCC. Small contributions add up and help beat even the wealthiest GOP plutocrats and oligarchs like Michael McCaul.