Alan Grayson’s In– Are You? 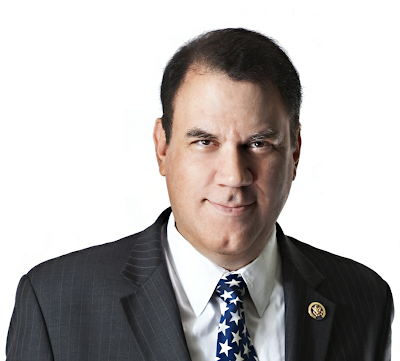 Late yesterday Alan Grayson announced that he’d be running for Congress again, in one of the still not fully defined Orlando area districts. Alan was one of the most aggressively courageous and honest Members of Congress any of us has ever come across and Blue America wants to welcome him back to the fold. Will you help by giving what you can do his election campaign today?

Yesterday he told me that “under no circumstances would he ever support a cut in Social Security. “I don’t just say ‘no’; I say HELL NO– Under. No. Circumstances… Last year I said we can’t let the choice in 2010 be between the lazies and the crazies. Now its coming down to a choice between the heartless and the spineless. Ask them ‘am I my brother’s keeper’ and they just say ‘no’.”

The Chamber of Commerce types in central Florida would like a less independent-minded congressman and they’re trying to draft quasi-Democratic opponents for Alan. He’s been there for us– don’t you think– let’s be there for him again. Please give what you can, so he can win the primary and then beat whatever the GOP throws up against him.

See that tie Alan is wearing? He took it off and autographed it and sent it to Howie to give away to a Blue America donor. We’ll give it to the donor who makes the biggest contribution today.