HOOTERS Stand Up for the “Liberal Lion” and you could win this HOOTER! 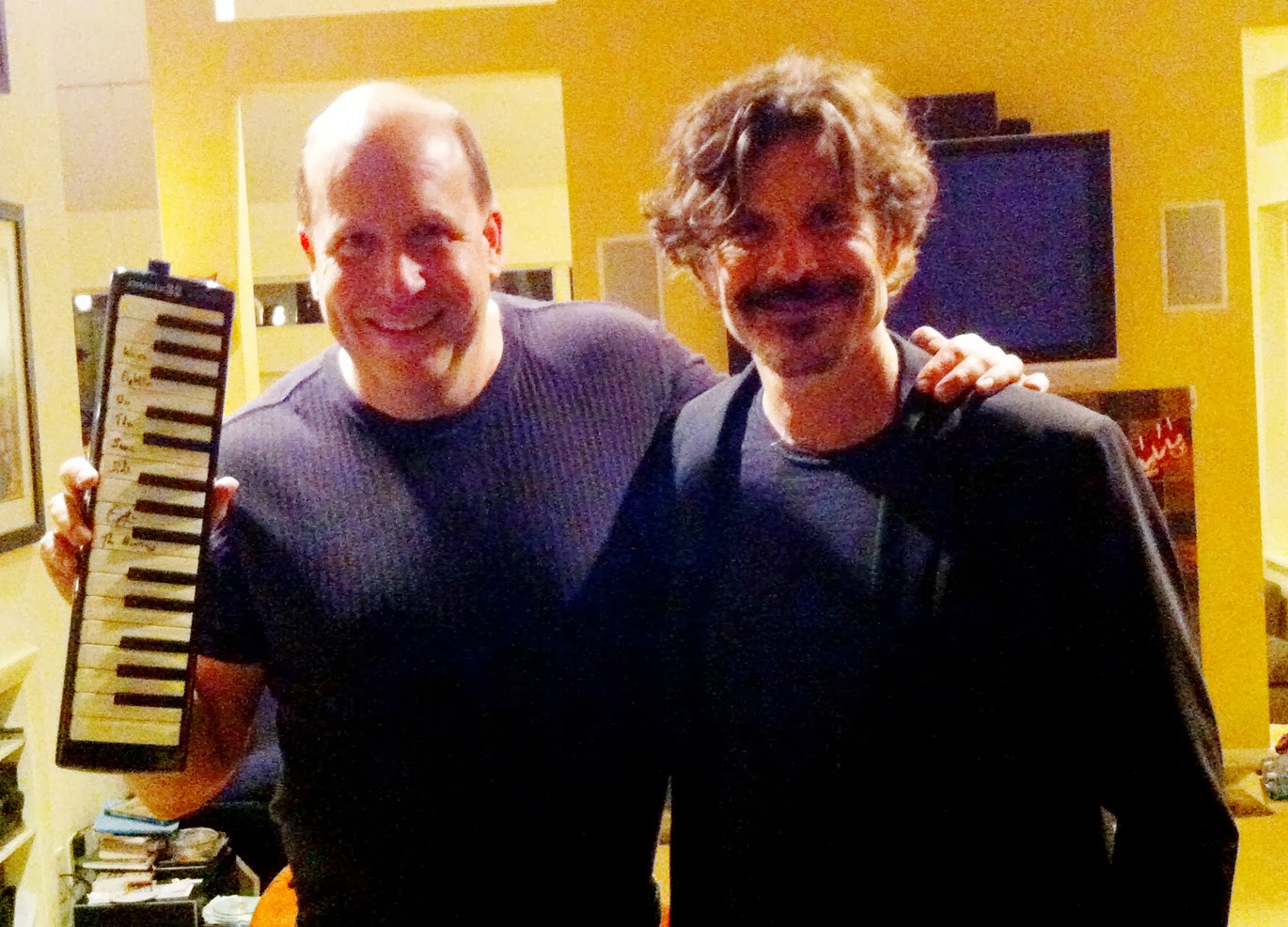 A few days ago our pals at the PCCC endorsed Pennsylvania “Liberal Lion,” state Senator Daylin Leach for the open blue seat in Montgomery County and Northeast Philly (PA-13). “Alan Grayson and Elizabeth Warren have proven that bold progressives in Congress can change the national conversation. Daylin is one of those game changers,” said Adam Green of PCCC. “When Wall Street front group Third Way attacked Elizabeth Warren and Social Security, Daylin could have remained silent– especially since his outgoing Congresswoman, Allyson Schwartz, was a Third Way Chair. Instead he denounced Third Way and demonstrated the kind of clarity and bold leadership we need in Congress.”

Daylin has an astounding record in the Pennsylvania state legislature and helping get him into Congress is one of Blue America’s most important goals this cycle. And it isn’t just the folks at PCCC and Blue America who have noticed. Favorite sons, The Hooters, are big Daylin fans too. Lead singer Eric Bazillian, a neighbor, told us “Daylin Leach has never, to my knowledge, used an untested combination of drugs in an Execution By Lethal Injection. Pretty cool! In all seriousness, I couldn’t ask for a better friend or political leader. He embodies these qualities every day in his work as a public servant, which is why I want him to be our next Congressman.” Kids these days! These particular kids, though, have contributed their band’s name-sake, the hooter pictured above– customized and autographed– to Blue America to help us raise some campaign funds for Daylin.

This is how it works: just go to this page and contribute to Daylin’s campaign– any amount– and you’ll be eligible to “win.” In fact, if you want the hooter and find yourself strapped for cash, send a post card to Blue America at P.O. Box 27201, Los Angeles, CA 90027 and you’ll have a chance to win too! We’ll do a random drawing next week.

By the way, Daylin is also a Hooters fan. He explained that he “was struck by how much energy and sense of melody they had. They quickly became one of my favorite bands. It’s a real thrill to now have a personal friendship with Eric Bazillian and his wonderful family.” But whether you’re as big a fan of the Hooters’ music as Daylin or not, this is the kind of congressman he will make– and why The Hooters are so enthusiastic about him:

“I’ve been a member of the ACLU since I was 18 years old. I taught and practiced Constitutional Law and named my daughter Brennan after my favorite Supreme Court Justice. Civil Liberties mean a great deal to me. I have seen no evidence that the results of the NSA spying program in any way justify the intrusion inherent in such a program. Our Constitution guarantees individualized suspicion that we have done something wrong before we are investigated. The NSA data collection program flies in the face of that basic right. It’s time we rebalance our approach to place more emphasis on respecting basic liberties.”

So whether or not you like music, the fact that you’re reading this here probably means you’re CRAZY about having more candidates like Elizabeth Warren and Alan Grayson in Congress. That’s exactly what having Daylin Leach in Congress means. So, we ask that you give what you can today to help get him elected. Who knows? Maybe you’ll win the hooter too! Thanks so much for all you do.

We are all in this together,
Howie, for John, Digby and the Blue America Team