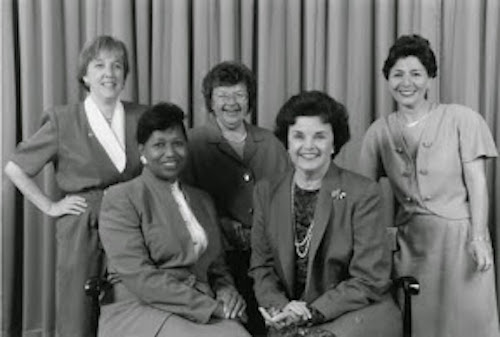 In 1968 Phillip Morris launched a brand and marketing campaign targeting women… for death– Virginia Slims: “You’ve come a long way, baby,” which later morphed into “It’s a woman thing.” Women HAVE come a long way since then, a very, very long way. And women have more real economic and political power now than ever in recorded history.

When a clown like Jeb Bush comes out and declares, in public, that unwed mothers should be publicly shamed, women count that against him. He’s still collecting tens of millions of dollars from fat-cats who want to see him get into the White House but to women voters… he’s dead, and his campaign is floundering and moribund. Bush: “Infamous shotgun weddings and Nathaniel Hawthorne’s Scarlet Letter are reminders that public condemnation of irresponsible sexual behavior has strong historical roots.”

Last week Ilyse Hogue, president of NARAL and Randi Weingarten, president of the American Federation of Teachers, penned an OpEd for The Hill focusing on Scott Walker’s own personal war against women. Walker, they wrote, “has lied to women and he has lied to workers. And those lies have consequences. They have hurt Wisconsin’s women, families and workers… When women do better, the economy does better. When the economy does better, women do better. Women and workers are in this together, literally.”

None of the Republican candidates are even remotely acceptable on women’s issues. And a few days ago, 3 George W. Bush-appointed judges backed up GOP tactics for closing women’s clinics and thwarting pro-Choice rulings that go back to Roe v Wade, a ruling that came 5 years after Phillip Morris started running those Virginia Slims commercials!

In 1977 Barbara Mikulski was elected to Congress from Maryland and then ten years later she won a statewide seat for the Senate. When she retires next year, one of the most powerful voices on behalf of women and issues crucial to women and families will disappear from the Senate.

Blue America would like to make sure a voice just as compelling and just as powerful takes that seat– and the candidate has already been tested– Rep. Donna Edwards, Maryland’s most progressive and most outspoken political leader and chair of the House Democrats’ Women’s Caucus. 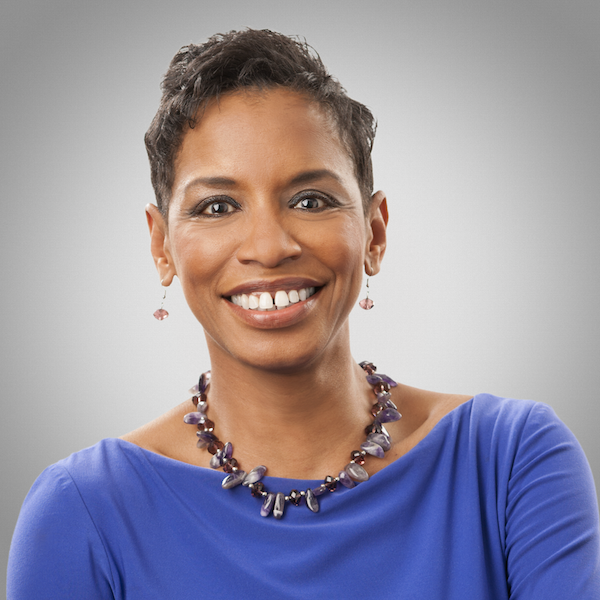 We asked Donna if women’s issues still need to be watched over so carefully in 2015. Haven’t we gotten beyond the outmoded, conservative mentality that places women in an inferior position to men, instead of one based on achievement and equality.

“It’s startling to see the lack of voices of women and mothers– especially those of color– represented in Washington,” she told us. Donna:

As a single mother who raised a black son on her own, I worry deeply about the issues of race, education, economic opportunity, and justice that impact all our communities. And as a woman, I worry about issues like equal pay for equal work, the rights guaranteed by Roe v. Wade being chipped away by Tea Party Republicans, and childcare costs that are crippling far too many families.

We need to have serious discussions about our communities all across our country– especially those that have been historically overlooked or feel left behind. Communities where there are not enough jobs. Where young people feel a sense of hopelessness because they lack economic opportunities. And where people feel like they don’t have allies in the fight for progress.

Here’s the thing– we can make a difference. These issues could be addressed head on by ensuring more mothers, more women of color, and more women of diverse economic backgrounds are in seats of power. That’s why this fight is so important.

And that’s why Blue America has endorsed Donna, once again, and why we’re asking you today to consider contributing to her grassroots campaign, where she faces a gaggle of less progressive men.