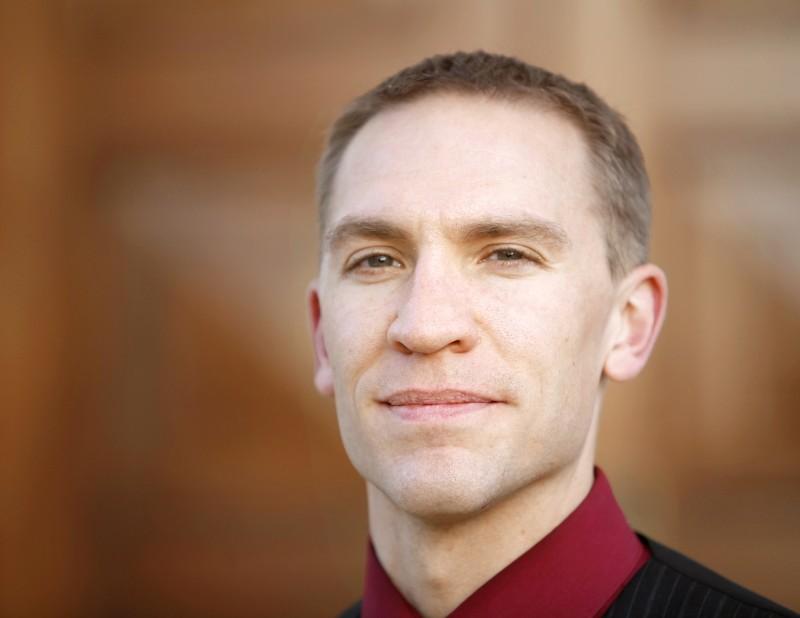 In Friday’s #DemForum, Bernie Sanders reiterated that to be truly successful, Democrats must reinstate the “50 State Strategy.” This letter is about that— rebuilding the Democratic party from the ground up— starting at ground zero for conservative skullduggery, Wisconsin.”

The whole country had a chance to look at Scott Walker a few times over the last couple of years, most recently as he stumbled through– and then out of– the Republican presidential primary, where even early backers like the Koch brothers were horrified by his terrible performance. How did this clown even get elected governor of a sensible state like Wisconsin? Well… it all started when he ran for the state Assembly in 1990 and lost to now-Congresswoman Gwen Moore in a landslide. He was only 22 and he figured out he’d have to find a whiter, more bigoted and more right-wing place to run from. So he moved west to the wealthy suburb of Wauwatosa (90% white), ran for its much more conservative Assembly district and won– five times. He was a union-bashing ALEC member right from day-one and made a name for himself as a right-wing extremist in the state legislature.

In 2002, when Milwaukee County Executive, corrupt, conservative Democrat Tom Ament, resigned over a pension fund scandal, Walker was a shoe-in because voters were eager to punish the Democrats. (No Republican had ever won the office before– or after). Walker used that position to launch a bid for the governor’s mansion in 2010 and won with 52% of the vote.

In 2011 wealthy conservative Democrat Chris Abele– son of the founder of Boston Scientific– defeated right-wing Republican Jeff Stone with 61% of the vote. He’s not as bad as Walker… but almost. And he wants to run for governor in 2018. Keep in mind, he worked with reactionary Republican lawmakers in the Wisconsin Legislature to subvert the democratically elected school board by giving him the power to close schools, fire teachers, and open charter schools in their place. This piece of legislation would have only moved forward if the County Executive had been willing to use these powers, and Chris Abele stood up and said he would. He also cooperated with the Republicans in the legislature to strip oversight from the democratically elected Milwaukee County board over county land sales. He has sole authority on a number of them, and first used this power to sell prime downtown real estate to the Milwaukee Bucks billionaire owners for $1. (No, I did not forget any additional digits– one buck for the owner of the Bucks.) And, in an effort to secure public financing for a new Milwaukee Bucks arena, Abele put $80 million of Milwaukee County taxpayer money on the table, and wanted to help pay for it in part by allowing Scott Walker’s state government to collect outstanding property taxes from residents who can’t afford to pay their bills.

Now our old friend, state Senator Chris Larson, is running for this job. Chris, a Milwaukee County native and the youngest member of the state Senate, served as Democratic leader in 2013­-14. He was first elected by defeating conservative Democrat and Scott Walker ally Jeff Plale. The big money was with incumbent Plale, but Chris beat him by knocking on doors and having thousands of conversations with his neighbors. We got to know Chris during his first term in office when he was one of the “Wisconsin Senate 14” who fled Wisconsin to stop Walker’s disastrous “budget repair bill.” Chris is campaigning on ending the takeover and privatization of Milwaukee Public Schools and for an array of progressive quality of life issues important to working families.

“I want to take back the county for the middle class. We have a county executive who campaigned one way and governed another way very quickly. In the past five years he broke promises and broke away from who he was. He’s changed. I think he’s grown out of touch and I think he’s grown more out of touch over the last five years. I think it’s important to have a county executive who is going to be a steward for the county for the long term and actually care for the parks and restore them to greatness and expand transit so that people have access to jobs that’s affordable, and also to usher in a long-term vision that’s balanced. A county executive has to actually listen to people and be responsive to their needs. That’s why the first pledge I made out of the gate was to do a public listening session in each municipality in each year we’re in office, a la Russ Feingold.”

The election is in April. If you’d like to contribute to Chris’ grassroots campaign, you can do it through the Blue America ActBlue page for Milwaukee County Executive. We promise it goes to an important, just cause.

Don't Look To Democratic House Leadership For Any... Leadershiphttps://t.co/ePlkP5QmsJ pic.twitter.com/mQY5dlYTwz

Lawyers who work for the Southern District of New York "prosecute the biggest, baddest, scariest criminals: evil billionaires, the Mafia, drug gangs, terrorists." Now they're after Sam Bankman-Freed. And that could bring down the entire corrupt American 2 party system. Let's hope pic.twitter.com/KoJAviYKLE