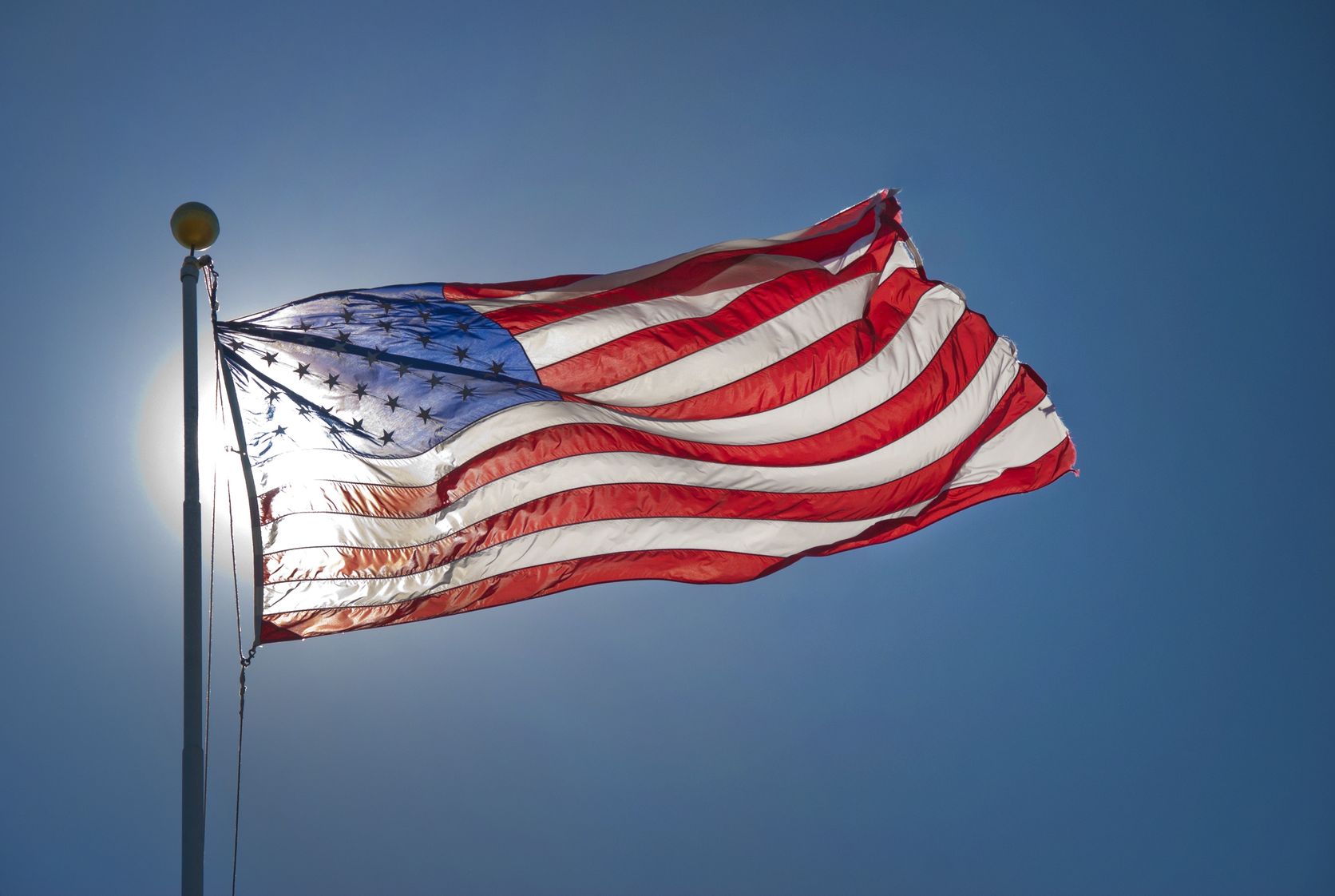 Unless you live in his district, you probably never heard of Ohio teabagger Warren Davidson, the Trumpist nut who won Boehner’s seat when GOP extremists forced their own Speaker out of office. Last week Butler County’s Journal-News reported Davidson told a room full of veterans that one way to clean up the Department of Veterans Affairs’ health care system is to get the “moochers” out of it. “Part of the problem,” he said, “is there are some vets that are moochers and they’re clogging up the system. And we do as taxpayers want to make sure the VA filters out these folks that are pretenders.” A spokesman for the Veterans of Foreign Wars responded that “Honorably discharged veterans with service-connected wounds, illnesses and injuries, or who are indigent due to circumstances beyond their control, are not moochers.”

If you feel, like we do, that the real moochers we have to worry about are careerist conservatives in Congress, please check out a new Blue America ActBlue page we just started to support progressive military veterans.

“Colonel Applegate deployed to Ramadi, Iraq in 2006,” said Manker. “He shouldered the burden with the 2.5 million Americans who laced up their boots and headed down range after September 11th. I know the Colonel will ask the right questions and ensure we are only sending our forces overseas when it is the last choice, not our first option. Veterans swore an oath to support and defend the Constitution of the United States against all enemies foreign and domestic… We must elect Representatives with proven leadership. We must elect those that have the skills to reach across the aisle to end the paralysis that has brought our Congress to a stand-still. Colonel Applegate’s opponent, Darrell Issa (U.S. Army veteran), voted to authorize the Iraq war, voted to cut an increase to military benefits, and dismissed 9/11 as ‘just a plane crash’. That is why we endorse our brother, retired Marine Colonel Doug Applegate to be the next Representative of California’s 49th Congressional District.”

I came away from my long interview with Doug Applegate with a feeling that part of why he’s running for Congress is because he felt that 95% of Congress who never served in a combat zone, has sent our sons and daughters to endless wars without any real strategy since 9/11. He told me clearly that he knows we “can’t kill our way out of the world’s problems.” He has experienced the realities and trials of war and learned firsthand how decisions to use our military impacts our all-volunteer force and everyday Americans. An infantry officer and a military lawyer since 1980, Doug already understands and stands ready to provide the type of leadership Congress so sorely lacks. I asked him in which areas specifically he felt he could make a difference in Congress. He talked about Congress’ being lacking in what he identified as “4 critical areas:”

Neither does Tom Wakely, a Blue America-backed candidate in the Austin-San Antonio area of Texas (TX-21, a seat held by Trump-fanatic Lamar Smith). “Simply put,” he told us this week, “I’ve always put my country before politics. It’s not hard to do. Though I was a noncombatant, I signed up with the Air Force right after I graduated high school. I understood that when your country needs you, it’s important to answer that call. Our country’s in dire need of elected officials who understand the most basic concepts of duty and compassion. I’m ready to answer the call again in District 21.” He got right into the issue that separates him immediately from Davidson, Smith and the other Trumpists– support for the V.A.

As a veteran, I receive all my healthcare through the VA. I’ve seen the lines. I’ve experienced the service (or lack thereof). We’ve come a long way in reforming the VA but we must go much further. Our veterans deserve so much better. I’ve met with many veterans across the district who are ready to see real change. The media is happy to cover the return of our troops from overseas but oftentimes once those same troops become veterans, they become afterthoughts. We must keep them in our hearts and minds if we’re going to progress as a nation. It must be all of us, together. That’s why I’ll be urging Congress to provide for the VA to cover full vision and dental. What good are we as a nation to our veterans if they can’t see or incur serious periodontal disease?  It’s why I want to work with various veterans and medical policy institutes to develop a new comprehensive mental health program at the VA which focuses on behavioral therapy and counseling as the true first line of defense. I’m personally a believer that healthcare is a human right and as this country moves toward that direction, we can learn a lot from what we are able to do in the VA. All too often our veterans become over-prescribed and misunderstood.

Lamar Smith is always ready to send our troops into harm’s way, but votes against raising combat pay and properly insulating our barracks abroad. Being pro-war doesn’t grant you the mantle of being pro-vets, pro-troops, or even pro-country. That hasn’t stopped Smith from claiming a right to all of the above despite a record that proves otherwise. I’m ready to tackle the issues veterans face because I live it. I’m ready to listen. I’m ready to answer that call.

Our candidate on the South Shore of Long Island (NY-02), DuWayne Gregory, is the Presiding Officer of the Suffolk County Legislature. A native Long Islander from a military family, DuWayne enlisted in the Army right out of college. He served as a lieutenant in the field artillery and he told us that his time in the Army taught him the importance of working together and refusing to back down in the face of any challenge– lessons he brings to politics.

“My service in the military,” he said, “was the greatest honor of my life. I saw great acts of bravery; I saw displays of courage and conviction. But I also saw firsthand issues that need to be addressed, such as men and women working over forty hours a week living in poverty.

I learned many important life lessons while serving in the military, the most important of which is the importance of leadership. Peter King’s leadership has fallen short when it comes to important issues pertaining to our veterans. He and Congress have failed those in our military who are living on public assistance. They have failed when it comes to reforms in the VA. They have failed when it comes to the high unemployment rate for returning war veterans. I will use my military experience to lead on these issues and to demonstrate the commitment our veterans deserve. When there is a job to do, partisan politics shouldn’t get in the way. I will provide the leadership that Congress needs to get the job done.”

Please consider helping us make sure that when Congress considers military matters, not all the voices come from the far right, like Issa’s and Davidson’s. Let’s make sure there are more progressives with military experience, like exemplary Blue America alumnus, Ted Lieu, in Congress.

Elections attorney Marc Elias on Democracy in Peril tonight: “If we just go on with our lives and act like democracy is not at stake, it's not in peril, that's where the other side will win.” pic.twitter.com/WsXaUPFzNM

Your reminder that #AB1400 (single payer healthcare) is up for a vote in less than a week. Click the link in my bio to phone bank TOMORROW @ 6PM PST pic.twitter.com/qd91HzL050