Tom Allen Says Thanks For Your Support 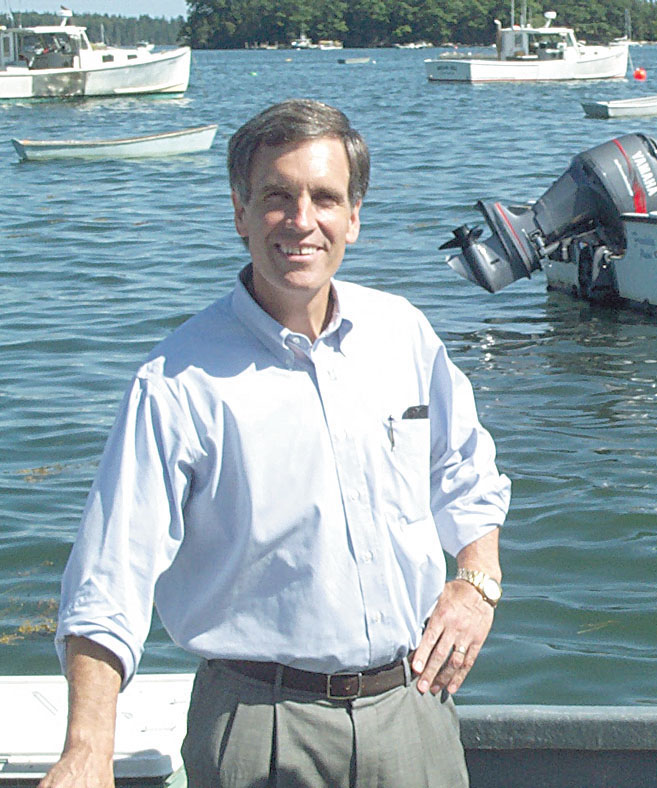 Many bloggers decided to alert the public of the Lieberman/Collins/K Street love triangle, and, at the same time, urge concerned Americans to stand up to Lieberman by contributing campaign funds to progressive Democratic Congressman Tom Allen, who is taking on Collins next year. So far Blue America has seen over 100 new donors from Crooks & Liars, Firedoglake and DownWithTyranny kick in $5,709. Although many donors have given $5 and $10, the average contribution has been $35.30. Tom noticed too. Jane and John and I just got a great thank you letter from him to the whole Blue America community:

I want to thank communities of Firedoglake, DownWithTyranny!, and Crooks and Liars for your efforts and support over the last week. I am astounded by the blogosphere’s effort to counter Joe Lieberman’s fundraiser for Susan Collins. The response from the netroots community in the last few weeks shows the incredible power of small donors to make a big difference. Such activism sends a strong message that we must end the war in Iraq and bring our troops home. Unfortunately, my opponent and Joe Lieberman have consistently voted to support the President’s failed policies on Iraq.

Again, I thank you. I cannot do this without you-– and I look forward to working with you to end the war and beat Susan Collins!

If Herschel Walker loses on Tuesday, he can move back to Texas and become a political science professor at Messenger College in Bedford pic.twitter.com/B3X7OXzVu9