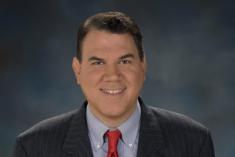 (Tuesday) Florida had its congressional primaries and with about 93% of the vote counted it’s looking like Donna Edwards may soon have a strong progressive with a reform-minded agenda working with her in Congress. (Oh, there’s still the general election in November… but Keller barely managed to hold onto his party’s nomination against Todd Long who’s getting 47% of the Republican vote.) AP has called the race for Grayson but says it’s too close to call on the GOP side. [..]

Which ad do you think will be most effective in the general election?

Both of them are hard to resist. Please consider donating to our Blue America ActBlue page so he can keep running the ads.